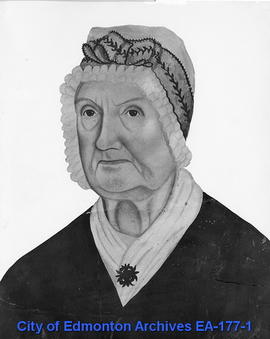 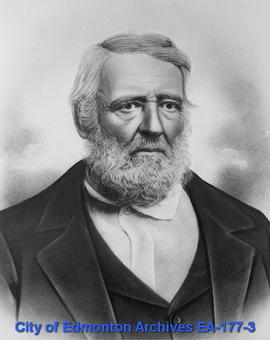 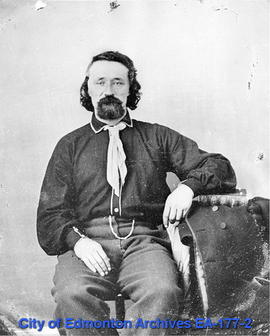 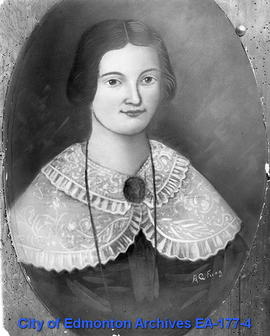 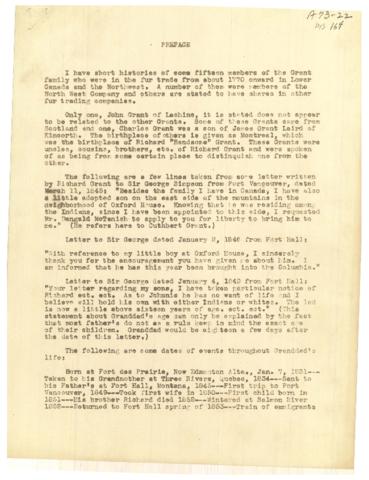 William J. Nutt was born 5 Feb 1896 to Maria Grant and Frank Nutt in Bittern Lake, Alberta. He became a farmer and homesteaded in Waugh, Alberta.

In 1916 he enlisted in Edmonton in the 218th Battalion, Canadian Expeditionary Force and fought in France. William was discharged in 1919 and returned to Alberta. That same year he married Marigold Blakely in Calgary. William and Marigold settled on a farm outside Edmonton. They had four children – William, John, Earl, and Audrey.

As a descendant in the Grant family, through his mother Maria, William is the grandson of John F. Grant, and great grandson Richard Grant.

Marigold Nutt was the wife of William J. Nutt.

This fonds was donated to the City of Edmonton Archives by Marigold Nutt in 1973.

The material was arranged according to the filing system of the creator.
The photographs were assigned item numbers with the prefix EA-177.