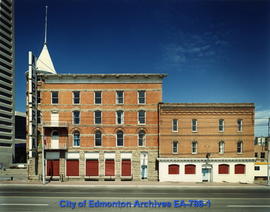 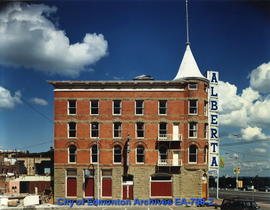 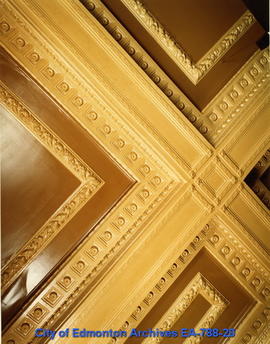 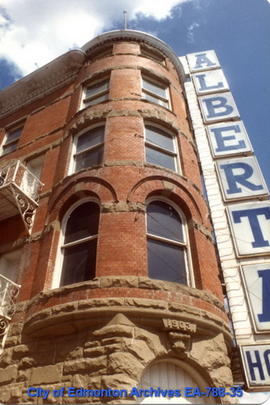 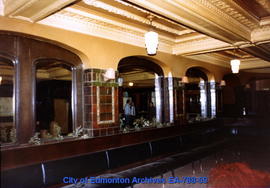 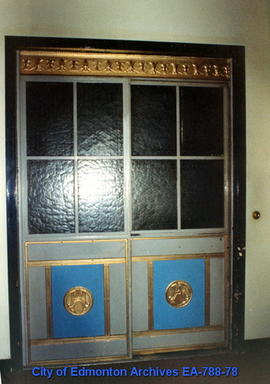 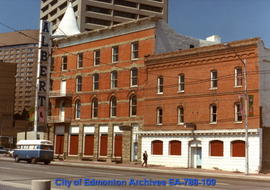 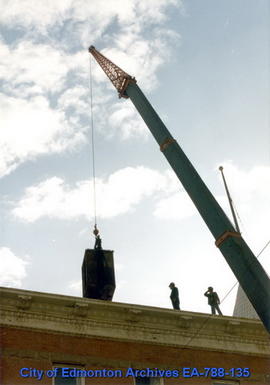 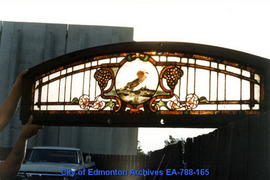 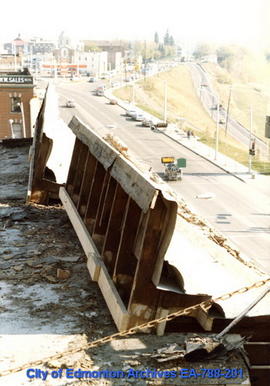 The creator of these records was Woolfenden Group Architects, a predecessor of the firm William Hamilton Architect. The project leader, and principal of the firm at the time, was Brian Woolfenden, who practiced architecture in Edmonton for approximately thirty years, ca. 1966-1995. Other key members of the project team were David Brookes, specification writer and responsible for project documentation, and Dennis Hooke, technologist, who was responsible for, among other things, preparing the drawings.
Woolfenden Group Architects was hired to dismantle the Alberta Hotel by the City of Edmonton, which wanted to preserve key building components for its eventual reconstruction.

This fonds was donated to the City of Edmonton Archives by William Hamilton Architect in 1999.

The material was arranged according to the filing system of the creator.
The photographs were arranged in chronological order and assigned item numbers with the prefix EA-788.

In this repository, see also:
The Alberta Hotel Finding Aid