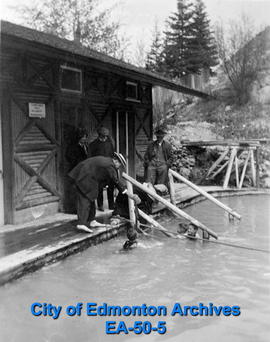 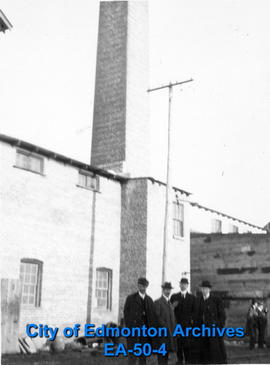 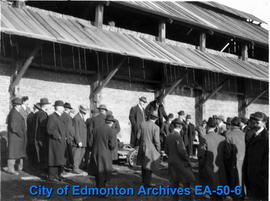 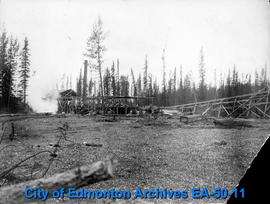 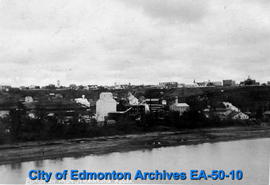 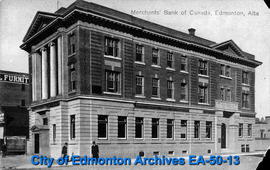 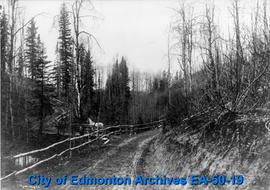 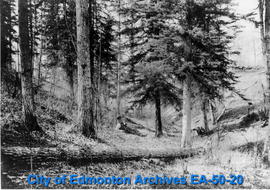 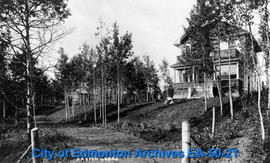 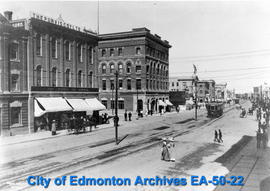 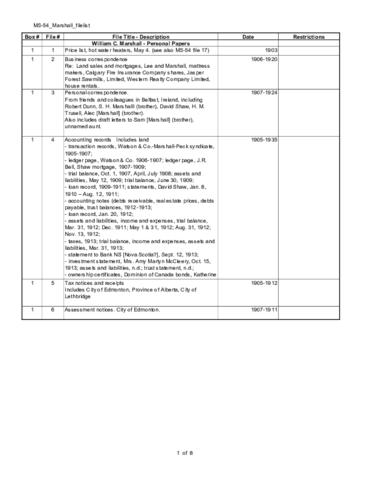 William Cunningham Marshall was born in 1871 to Hannah Marshall in Ireland. He immigrated to Canada in 1905, settling in Edmonton, where he initially worked for Revillon Freres. William soon entered into a partnership with James E. Lee under the name Lee and Marshall, to manufacture mattresses and tents (James Lee had previously worked as a mattress maker for Edmonton Tent and Mattress).

In 1907, Wiillam left the mattress and tent business to work as a bookkeeper for Lundy-McLeod, a hardware store. Two years later he moved to G.P. Blythe/Blythe and Baldwin, chartered accountants. Then in 1914 he joined Killen and Gilbert, real estate and investment brokers. William remained with the company as manager/accountant until his retirement in 1954.

Throughout his adult life and employment, he kept records of his personal finances and appears to have privately managed the investments of Canadian and Irish friends and relatives, in the Edmonton land market. He also kept the books for a number of real estate and investment companies, for which he was accountant, shareholder or both.

William married Catherine Aitken McKerrow on 10 Dec 1912 in Toronto. They settled in Edmonton and had two children – Samuel and Louise.

The fonds may have been recovered from a demolition site in 1968.