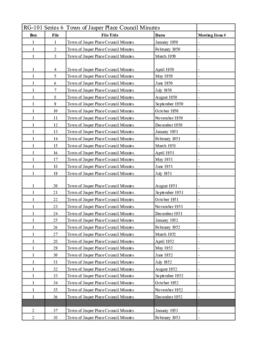 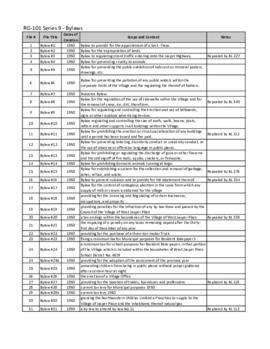 22.26 meters of textual records and other material

In the early years most Town business was led by standing committees, such as the Bylaw Committee, Finance Committee, Public Works Committee, Parks Committee, Welfare Committee, and Protection of Persons and Property Committee. There were also special committees such as Public Relations, and commissions and boards with representatives from Council, such as the Board of Health, the Recreation Commission, and the Library Board.

Series 3 is not yet available for researchers.