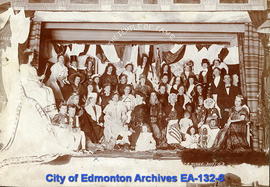 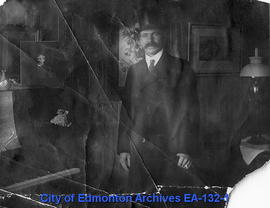 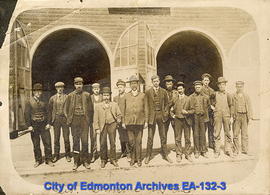 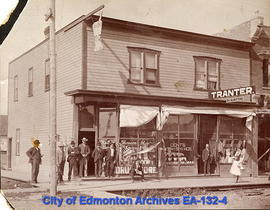 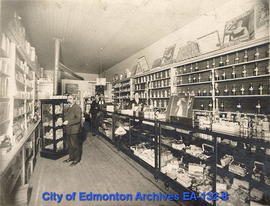 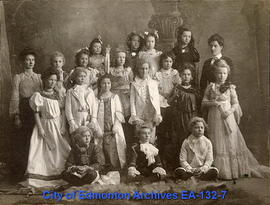 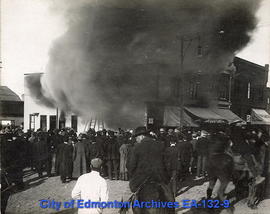 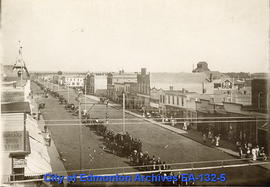 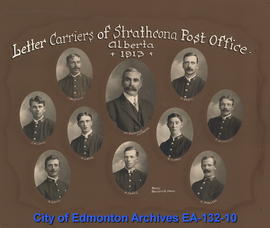 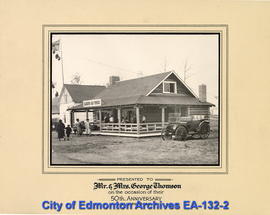 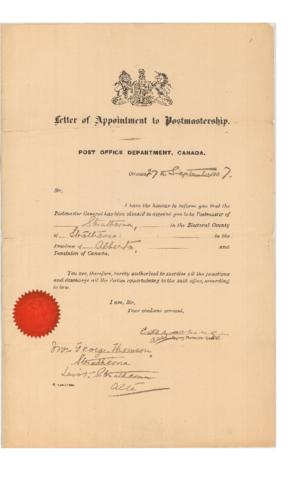 Norma L. Paradis is the daughter of Annie McCrae and George Thomson, and the granddaughter of Flora and John Joseph McCrae.

This fonds was donated to the City of Edmonton Archives by Norma L. Paradis in 1971.

The manuscript may be incomplete.

The original manuscript is on thermal paper, and it is blurring and fading. The manuscript has been transcribed.