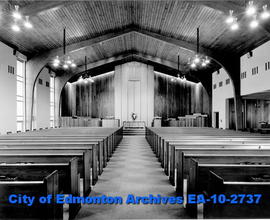 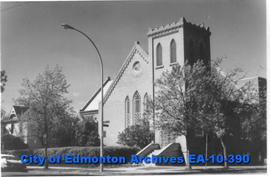 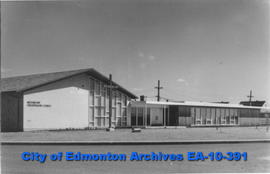 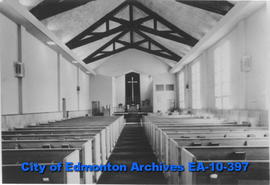 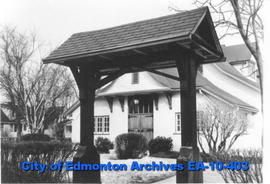 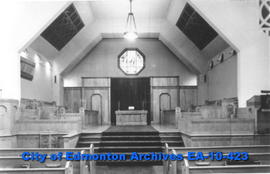 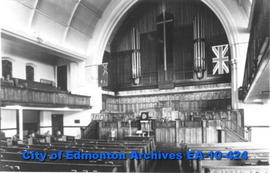 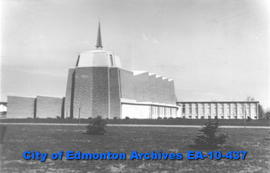 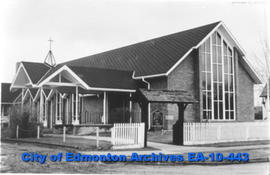 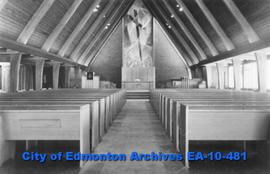 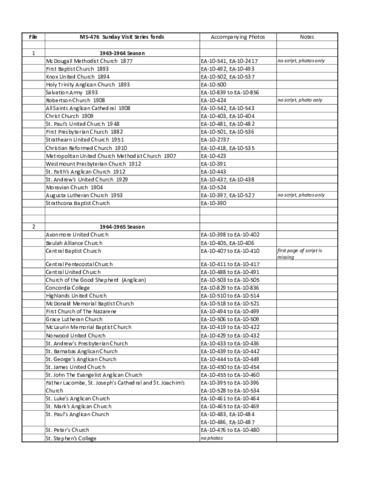 The Sunday Visit Series was a television program broadcast by CFRN Television 1964-1965. The show was hosted and produced by Harry Farmer, professional musician and performer who was the Music Director at CFRN in Edmonton from 1958 to 1973.

George Kidd was Program Manager at Sunwapta Broadcasting Co. Ltd. (CFRN-TV) at the time of donation.

This fonds was donated to the City of Edmonton Archives by George Kidd in 1964 and 1965.

The material was arranged by the archivist in alphabetical order.
The photographs were assigned item numbers with the prefix EA-10.

The first page of the script for Central Baptist Church is missing.