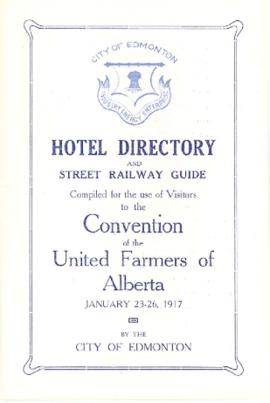 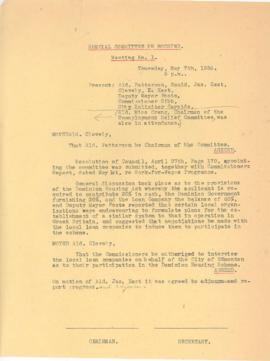 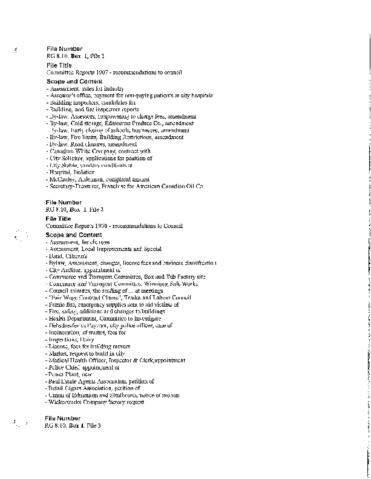 Specially appointed committees were struck to meet the needs of the City Council to respond to specific issues arising from the business of the City. Calls for investigation of administrative matters, organization of public meetings, special commemorative events, or fact finding to answer questions raised by aldermen led to the appointment of short-term committees. By 1915, many of these committees such as the Finance Committee and the Negotiating Committee were routinely appointed each year. Other committees had shorter lifespans, or changed name and focus as the needs of the City Council changed.

During the period following the Second World War the work of organizing these committees increased significantly and a Secretary to the Committees was hired. Eventually the committee structure stabilized to four or five regularly appointed bodies which appear in most of the years from the 1930s onwards.

This series contains correspondence and special reports from these special committees.

These records were transferred to the City of Edmonton Archives by the Office of the City Clerk in 1992.

The records in this series have been reboxed. As a result, while the file numbers are accurate, the box numbers in the file list are incorrect.