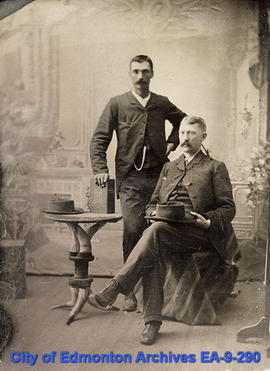 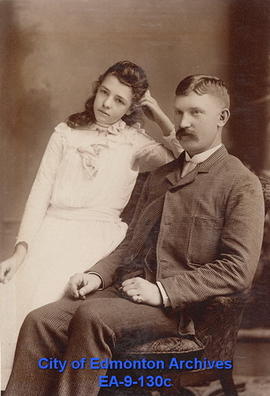 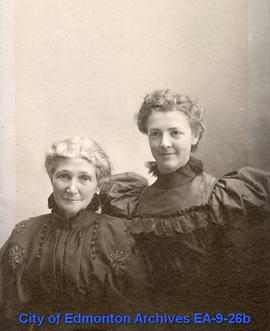 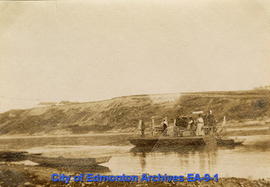 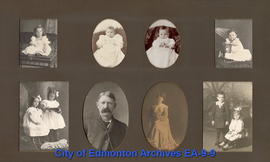 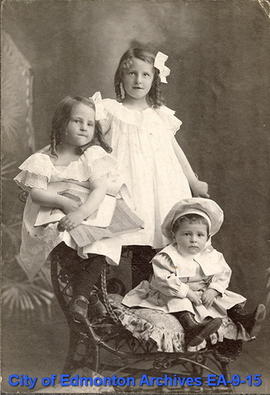 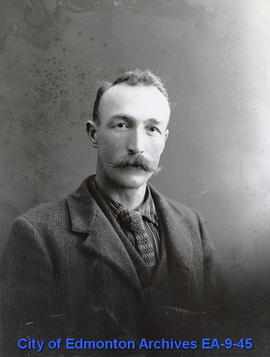 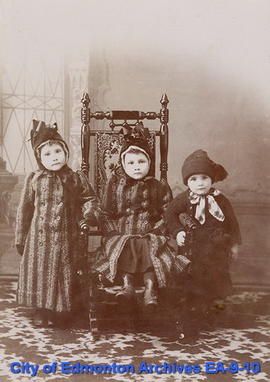 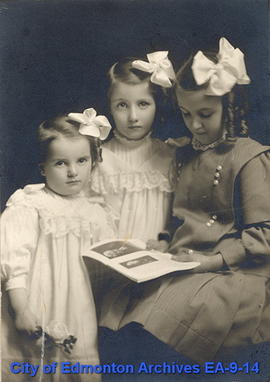 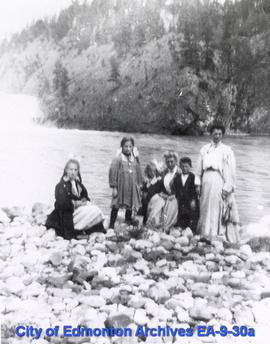 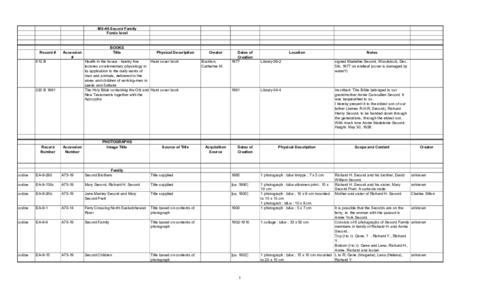 Richard Henry Secord came to Edmonton as a young man from Ontario in 1881. He married Annie York and they had five children - Lillian Laura, Annie Helena (Lena), Imogene (Gene), Richard York, and Isobel.

The material was arranged by the archivist by subject.
The photographs were assigned item numbers with the prefix EA-9.

Photographs have been described at the item level; some are available on the online database, with the remainder available in the Reference Room.
File list available online.