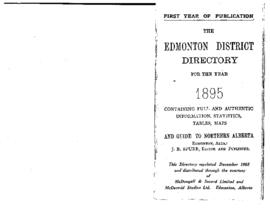 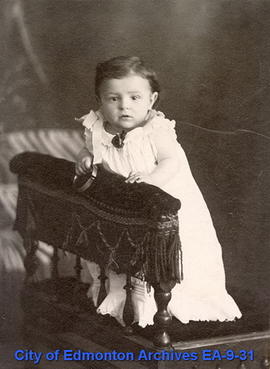 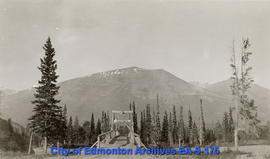 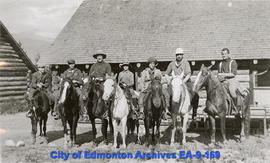 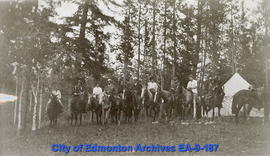 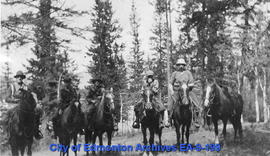 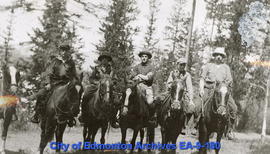 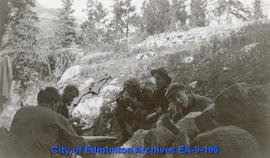 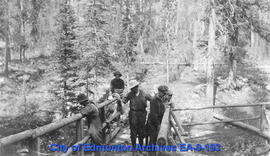 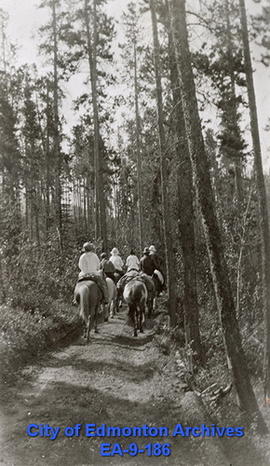 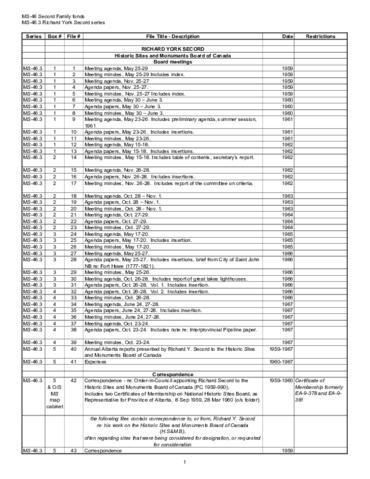 1 m of textual records and other material

Richard York Secord was born to Annie York and Richard Henry Secord on 19 Oct 1900 in Edmonton. After completing school at St. Andrew's College in Toronto and Guelph Agricultural College, he returned to Edmonton where he began to manage family land near Winterburn, Alberta. He developed the farm, known as Avoncroft Farm, into a highly successful cattle and dairy ranch, and wheat farm. Richard was a charter member of the Alberta Wheat Pool.

In 1959, Richard was appointed to the Historic Sites and Monuments Board of Canada, a position he held until 1968. He was also active in the Edmonton Historical Board, the Alberta Heritage Sites Board, and the Fort Edmonton Foundation. Richard was appointed Honorary Chief Factor of Fort Edmonton in 1973. He also arranged for the writing and publication of a biography of his father, Richard Henry Secord, contributing a reminiscence as the last chapter. Later, Richard York had his own memoirs written.

The series consists of agendas, minutes, correspondence and supporting documentation relating to Richard York Secord’s service on the Historic Sites and Monuments Board of Canada, 1959-1968, the Edmonton Archives and Landmarks Committee/Edmonton Historical Board, 1964-1972, the Alberta Heritage Sites Board, 1973-1976, and the Fort Edmonton Foundation, 1970-1975.

The photographs and books reflect many aspects of Richard Y. Secord’s activities and interests.

The material was arranged by the archivist by subject, then by date.