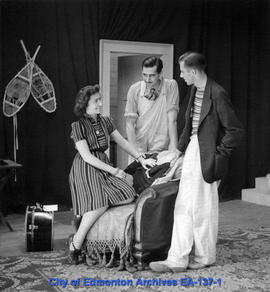 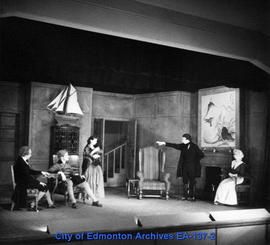 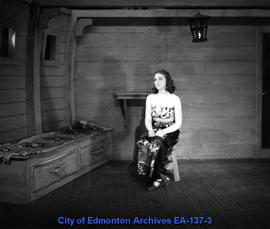 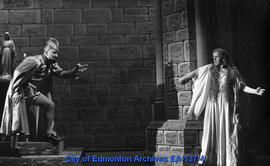 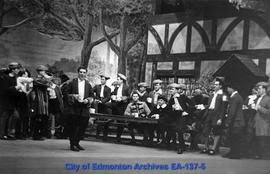 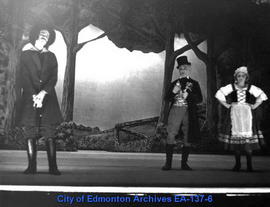 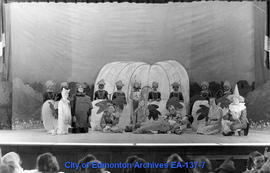 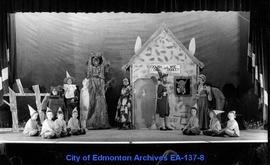 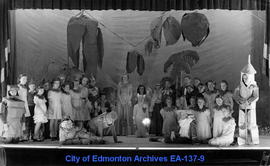 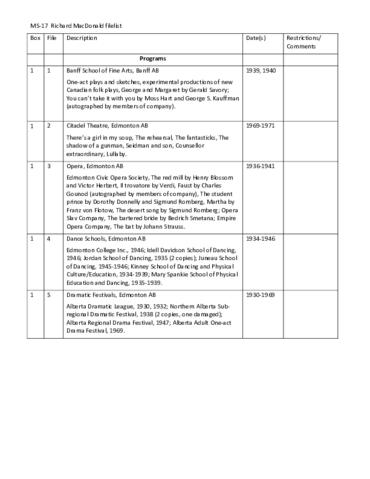 Richard MacDonald was born at Huntley, Aberdeenshire, Scotland, and educated at St. Edward's School, Oxford, and St. Paul's School, London. At the age of 17 he joined the "Artists' Rifles" and fought in the First World War. In 1920 he married Inez Thomson and the couple moved to Canada. He worked with the provincial government until 1934 when he joined the University of Alberta radio station, CKUA. In 1937 he became station manager, a position he returned to after serving with the Canadian army in the Second World War. In 1947 he was appointed coordinator of cultural activities for the province of Alberta. In 1952 he became Director of the Dominion Drama Festival in Ottawa, a position he held until his retirement in 1965. Richard MacDonald and his wife, Inez, were well known in Edmonton theatrical circles, notably the Edmonton Little Theatre and the Edmonton Civic Opera. Richard MacDonald died in 1983.

This fonds was donated to the City of Edmonton Archives by Richard MacDonald in 1971.

The textual material was arranged by the archivist by format.
The photographs were assigned item numbers with the prefix EA-137.