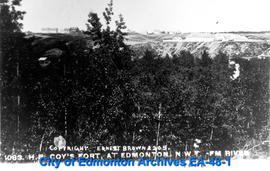 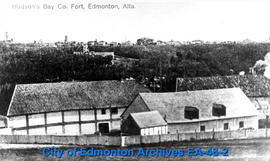 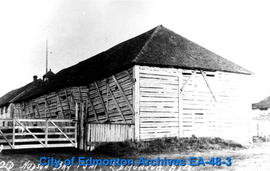 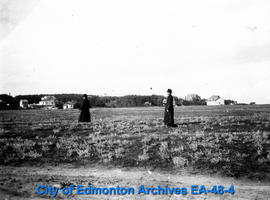 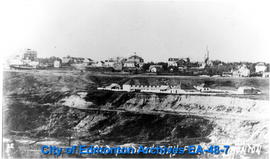 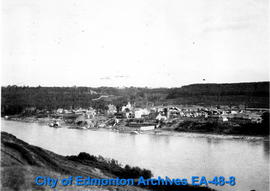 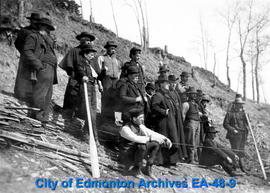 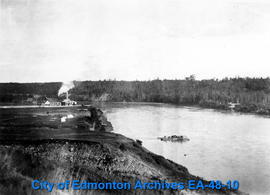 Father Emile Tardiff was the historian of the Oblate Archives at the time of donation.

The collection consists of records donated by the Oblate Archives as the records better serve the mandate of the City of Edmonton Archives. It consists of photographs of early Edmonton, including Fort Edmonton, the North Saskatchewan River and John Walter’s Mill.

This collection was donated to the City of Edmonton Archives by Father Tardiff in 1968.

See ‘Scope and Content’ above.
The photographs were arranged in no particular order and assigned item number(s) with the prefix EA-48.

See ‘Scope and Content’ above.
Photographs have been described at the item level and are available in the City of Edmonton Archives Reference Room.