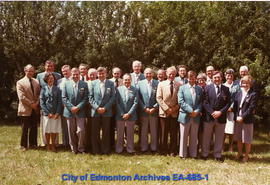 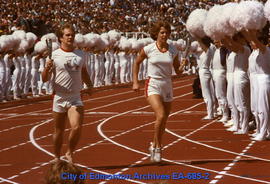 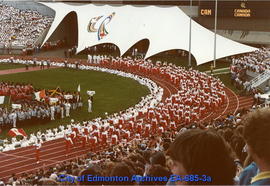 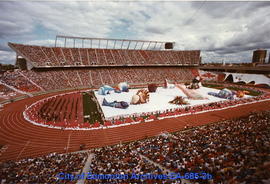 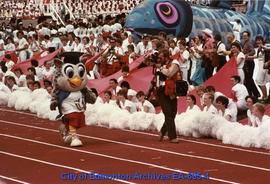 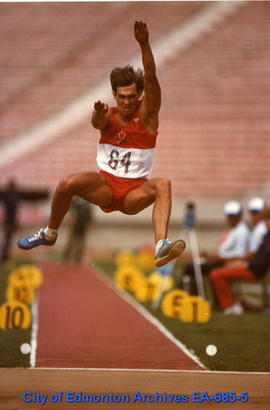 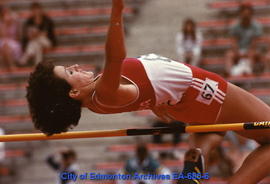 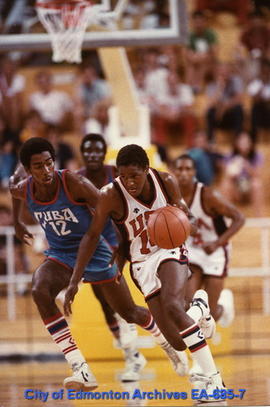 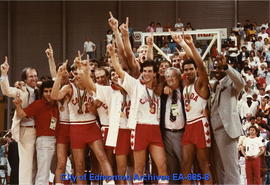 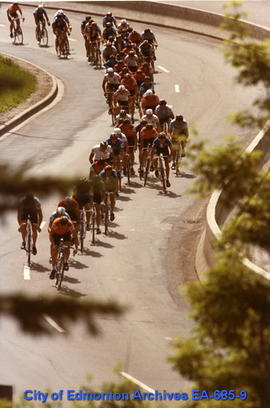 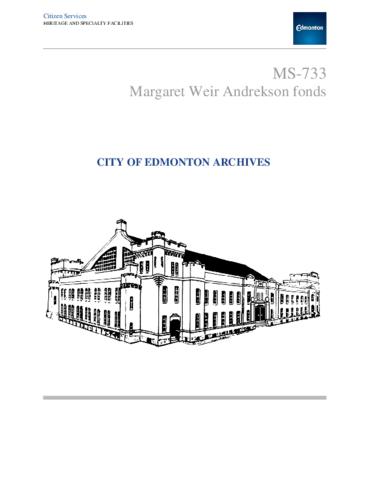 Margaret Weir was born in Edmonton in 1927 to Scottish immigrants. Her parents would also have a son after Margaret, William. Margaret attended Westglen High School before attending the University of Alberta. She would graduate with an English degree in 1949.

Margaret would then work as a reporter for the Edmonton Bulletin soon after her graduation. Later in 1949, Margaret married Alexander Andrekson. The couple would raise five children together.

Margaret was well-known for her volunteerism, a career she began in 1954 with the Junior League of Edmonton. In the later 1960’s and early 1970’s, she became a leader in both local and international settings in the charitable organization of women that promotes volunteerism. She would put in hours for a variety of organizations including the Edmonton Symphony Society, the University of Alberta Senate and Board of Governors, U of A hospitals, the Winspear Foundation, and the Edmonton Civic Centennial Committee, among many others.

Margaret would receive many awards in recognition of her volunteerism. Among the many awards and citations, she received an honorary degree from the University of Alberta in 1987, the Order of Canada in 1996, the Queen’s Golden Jubilee Medal in 2002, and was inducted into the Edmonton Hall of Fame in 2007.

This fonds was donated to the City of Edmonton Archives by Margaret Andrekson in 1988 and 1999.

The material was arranged by the archivist by subject.
The photographs were assigned item numbers with the prefix EA-685.

The records of the former MS-386 Edmonton Civic Centennial Committee fonds were repatriated into this MS.