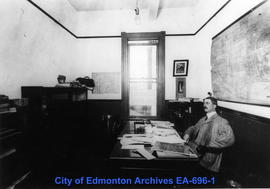 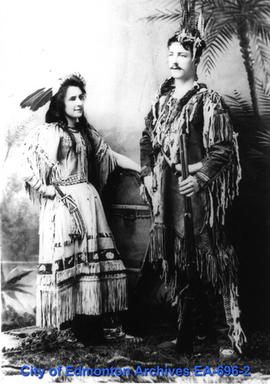 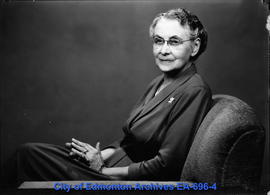 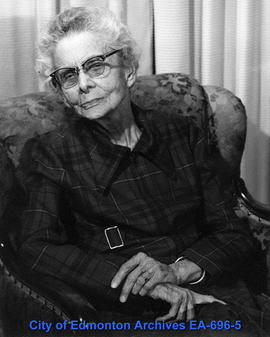 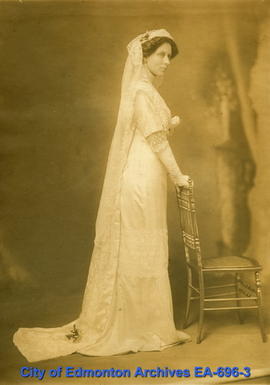 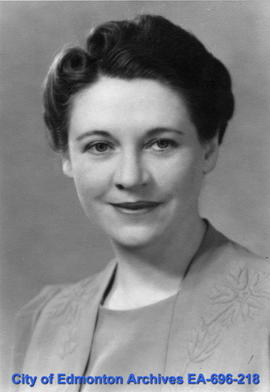 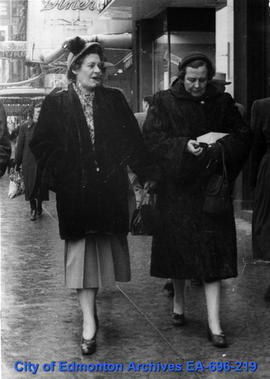 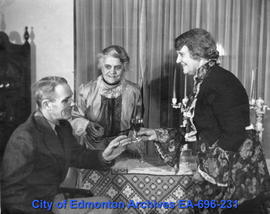 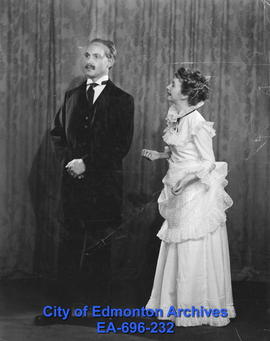 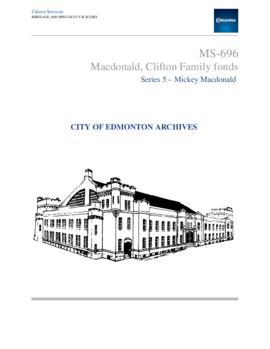 The Macdonald and Clifton families were prominent in the theatre, legal, and military communities in Edmonton.

Bruce Fraser Macdonald, Alan’s brother, was a decorated officer in the Canadian military, and served for nearly 30 years.

The fonds consists predominantly of material relating to Mickey Macdonald's acting career, Alan Fraser Macdonald's legal and military career, and his involvement in community organizations, as well as their family life. The records include theatre programmes, correspondence, personal notes and writings, news clippings, and photographs.

This fonds was donated to the City of Edmonton Archives by Mickey Macdonald in five donations made between 1996 and 2002, and one donation made by Brian Macdonald in 1997.

The material was arranged by the archivist by creator, then by date.
The photographs were assigned item numbers with the prefix EA-696 and ET-25.