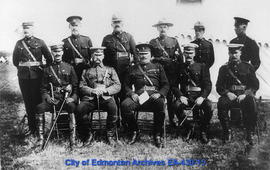 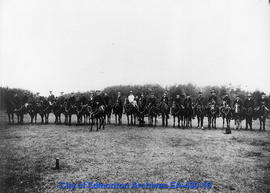 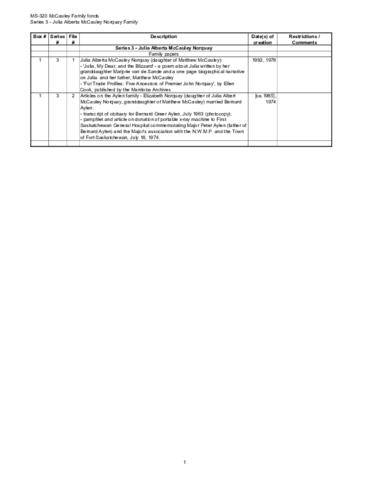 In 2004, Julia married Alexander Norquay, son of an early Manitoba Premier, in Tofield, Alberta. Julia and Alexander had two daughters – Elizabeth (1905-2003) and Enid (1912). Julia was very involved in her community including bringing the Royal Lifesaving Society to Alberta and worked diligently for the Red Cross.

Elizabeth Norquay was born to Julia Alberta McCauley and Alexander Norquay 21 Aug 1905 in Edmonton. In 1933 Elizabeth married Bernard Aylen in Edmonton. They had three children – Peter, Marjorie, and Joyce.

Elizabeth Aylen, is the daughter of Julia Alberta McCauley Norquay and the granddaughter of Matthew McCauley

The series consists of narratives and records on the history of the Julia McCauley Norquay family, including a poem written by Marjorie van de Sande. There are also records and photographs of the Elizabeth Norquay and Bernard Aylen family.