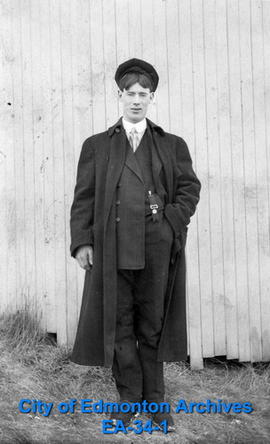 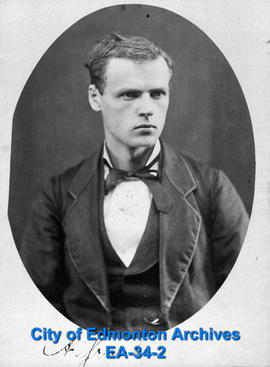 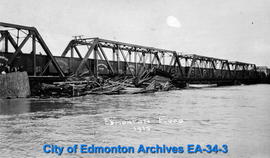 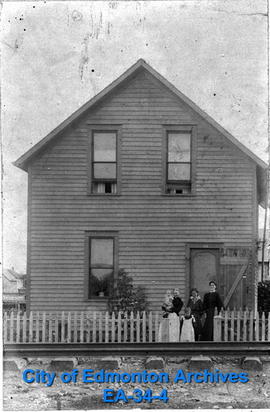 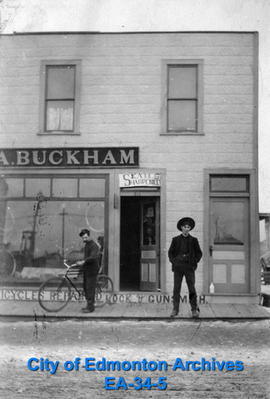 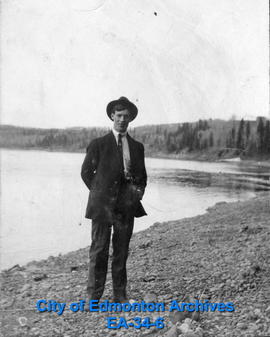 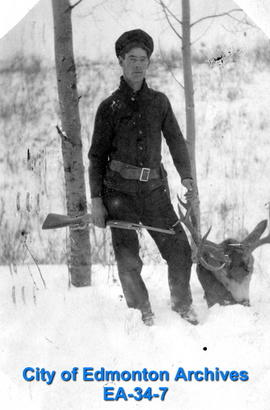 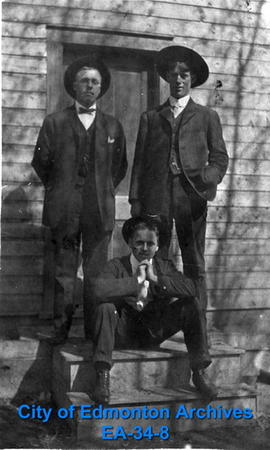 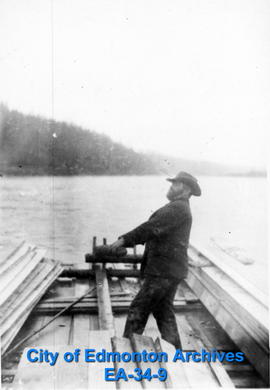 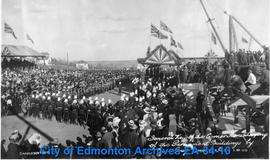 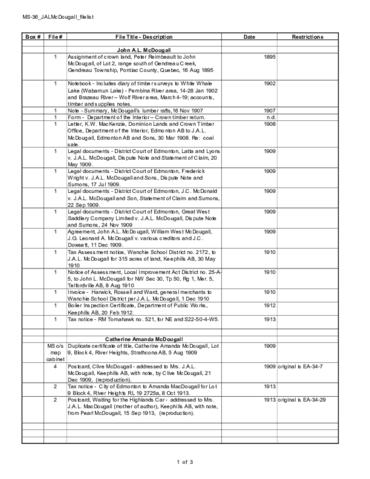 John brought his family to Edmonton during the Klondike gold rush of 1898. Having some experience as a lumberman in Ontario he later set up a lumber business in Edmonton with his sons William and Leonard, known as J.A.L. McDougall & Sons. The family also owned the mining rights to certain property in the Edmonton area. The lumber business existed until about 1909 after which time it ran into financial difficulties and disappeared.

Nora MacDougall is the daughter of John A.L. McDougall.

This fonds was donated to the City of Edmonton Archives by Nora MacDougall in 1968 and 1971.

The material was arranged by the archivist by family member.
The photographs were assigned item numbers with the prefix EA-34

The records of former MS-145 Nora MacDougall have been merged into this fonds.

John A.L. McDougall of this fonds (MS-36) is not related to John Alexander McDougall (MS-140).

Though the family name originally was McDougall, the family changed to MacDougall in the early 1910's. The fonds title uses McDougall (rather than MacDougall of the donor) to better reflect the records within the fonds.