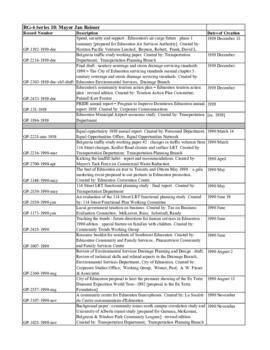 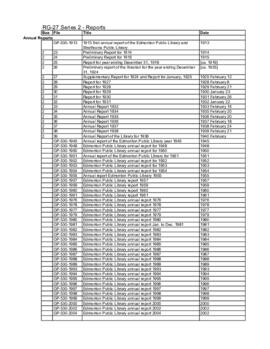 This series contains meeting minutes, correspondence, and reports from the Town Planning Commission. 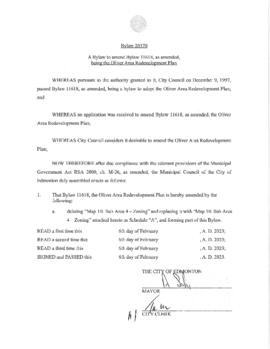 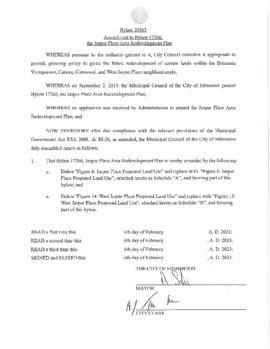 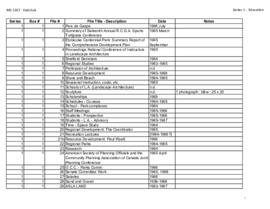 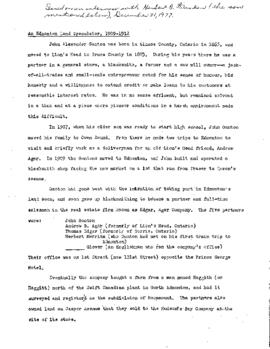 The fonds consists of a transcribed interview from December 31, 1977 with Herbert B. Ganton, elder son of John Alexander Ganton. The interview covers the Ganton family experience in Edmonton from 1909 to 1912.