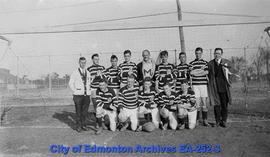 Likely in England, possibly one of the team members is a cousin of Florence. 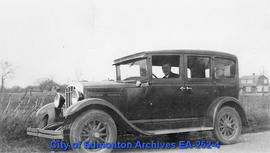 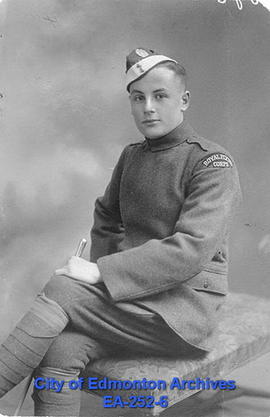 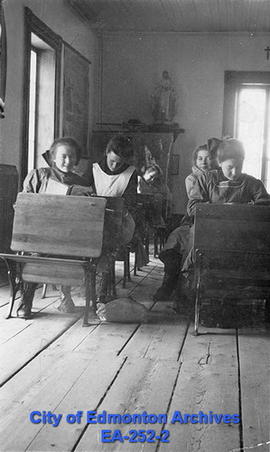 In Edmonton, possibly a school where Florence Cahill was a teacher. 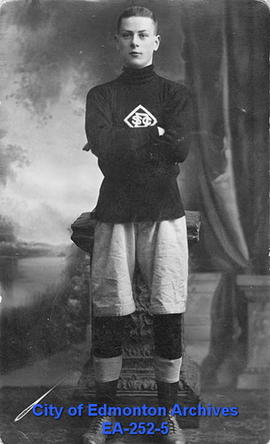 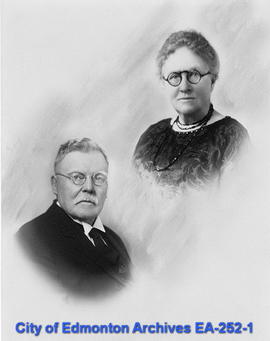