This series consists of publications created by the Edmonton Board of Health. 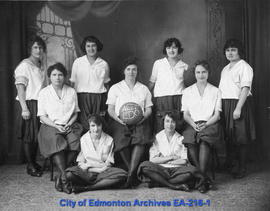 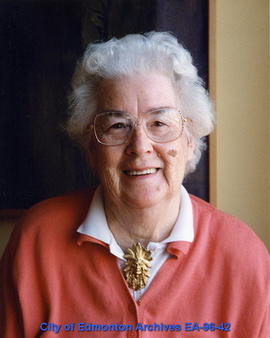 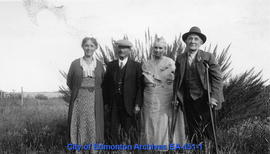 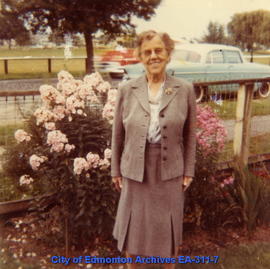 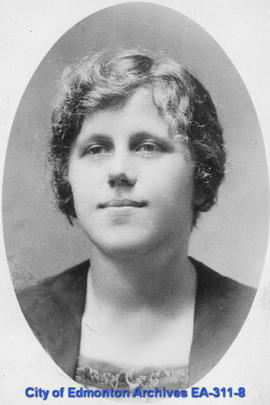 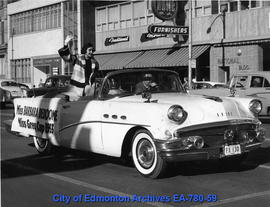 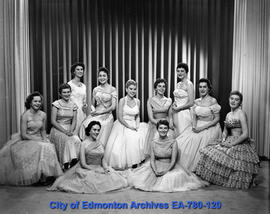 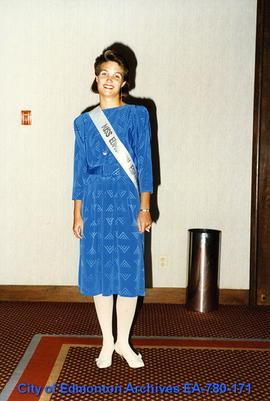