Fonds consists of reports, correspondence, speeches, samples of print and microfilm jobs, relating to the various functions performed by the Management Services Department.
An order has been imposed on the material. The arrangement includes 3 series. The series are as follows: 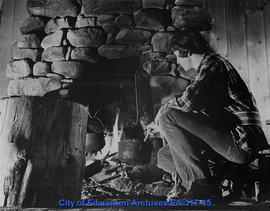 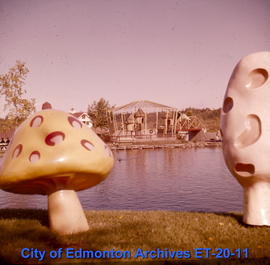 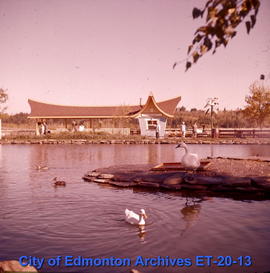 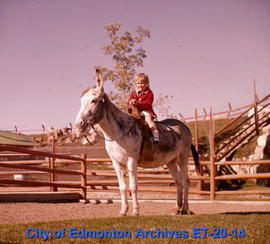 Image includes child on a donkey. 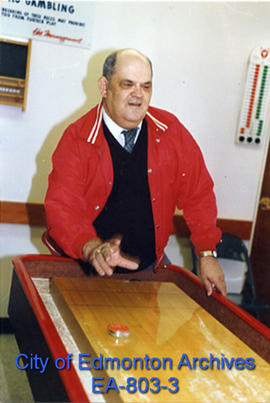 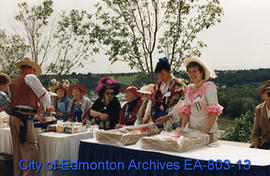 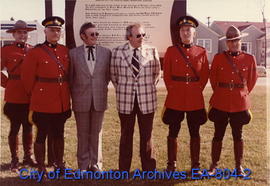 This marker was funded by the Province and erected by the Parks and Recreation Department in honour of the Centennial anniversary of the Royal Canadian Mounted Police (RCMP). The sign was located on corner of 112 Avenue and 76 Street. The Mountie seco