This series contains material relating to Edmonton Power's communications directly to the public through various publications. It contains examples of mass-produced publications intended to educate citizens about the department and the creation and use of electricity. It also contains samples of artwork and production proofs used to create the publications, as well as photos taken by the department to illustrate said publications.
The series has been divided into three subseries: 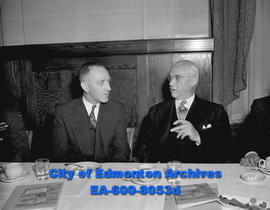 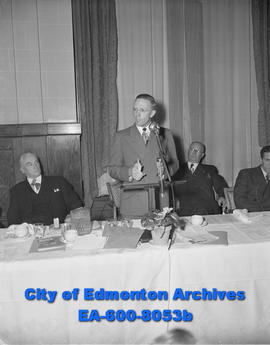 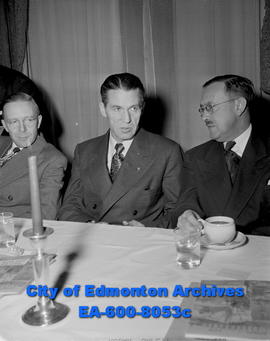 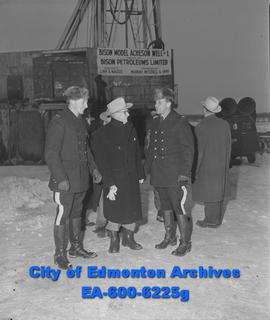 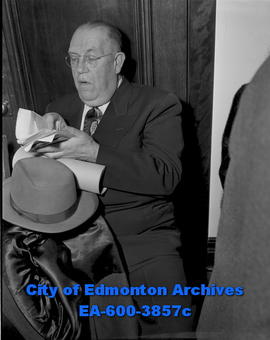 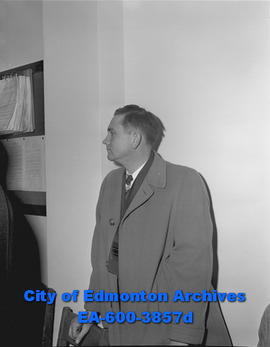 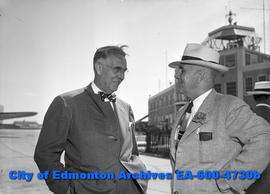 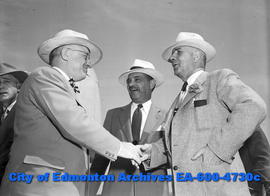 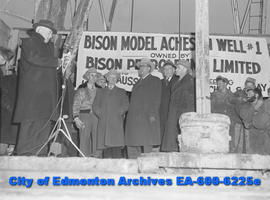