This series, the most extensive of the fonds, consists of the following sub-series: Bibliographies/Directories; Reports and Reference Texts; Articles and Clipping files; Conference information; and Periodicals. The periodicals include both local publications, as well as those published across Canada, in the United States, and elsewhere. For some of the serials, such as The Advocate and Times .10, there are many issues, while others may be represented by just a single issue or volume.
The clipping files, likewise, include some topics that are thick with clippings and articles (such as ‘Civil Rights-Equality Rights’, while others may consist of a single item. It is interesting to consider which subjects were deemed important enough or of broader interest to warrant creating a clipping and article file.
The Conference files provide information on conferences held locally, nationally and internationally, and often consist of promotional brochures, and related correspondence and printed information. 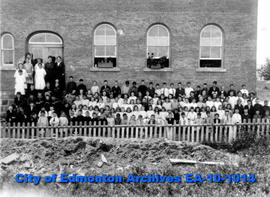 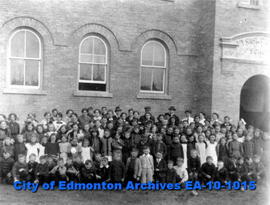 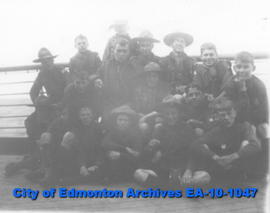 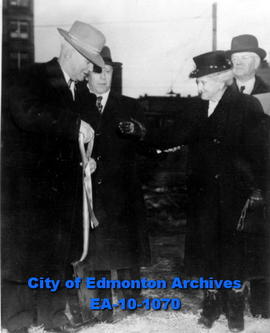 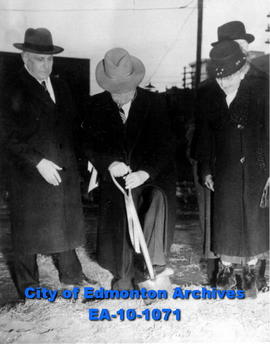 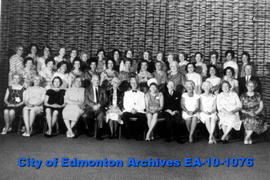 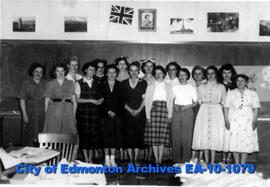