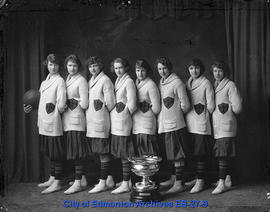 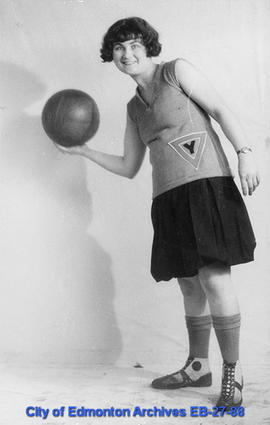 When she played for Vancouver (YWCA) before coming to the Grads. 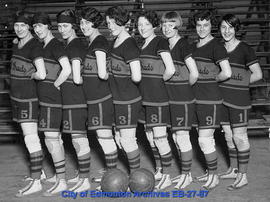 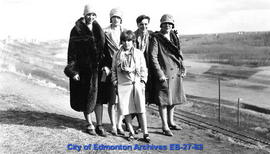 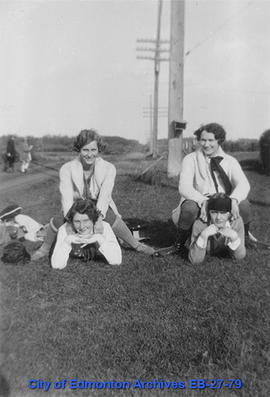 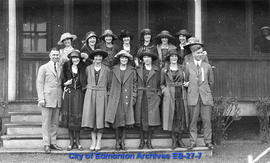 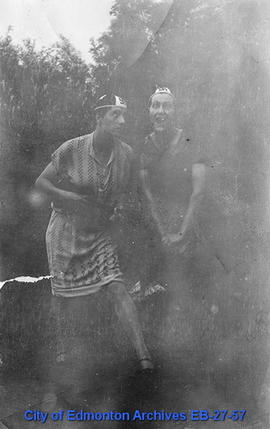 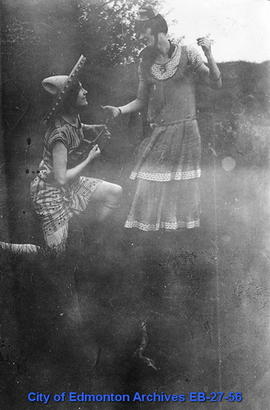 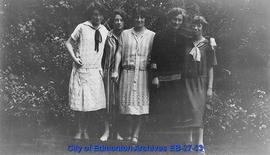 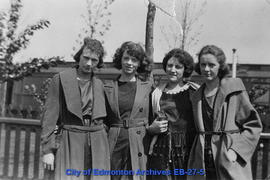