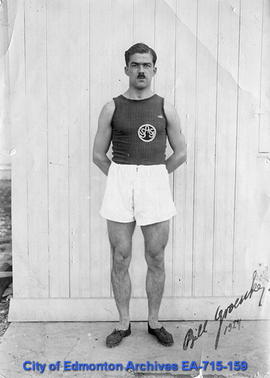 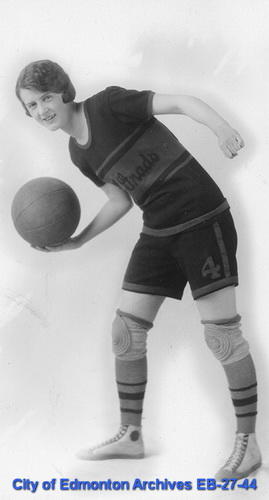 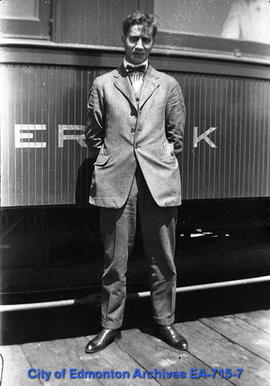 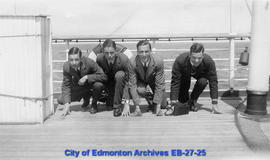 Crossing the Atlantic on board the SS Mount Royal en route to Europe for the European Championship, held in conjunction with the 1924 Olympics in Paris. 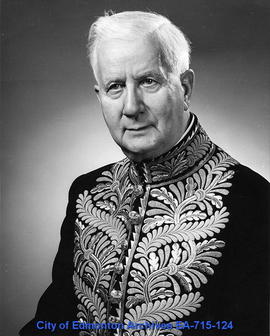 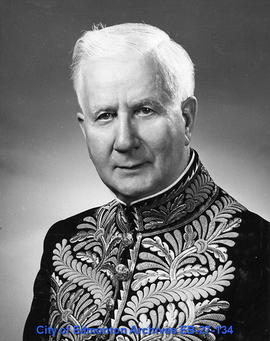 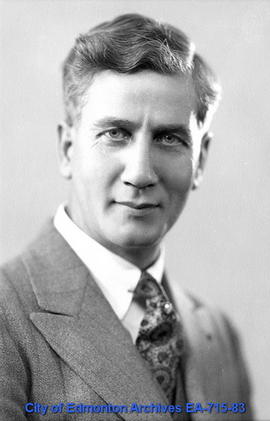 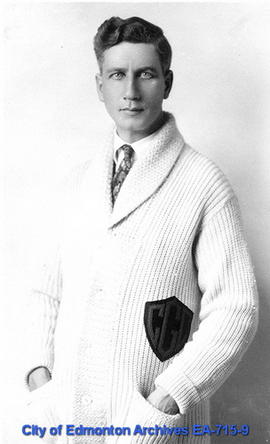 On verso: Property of D. Johnson. 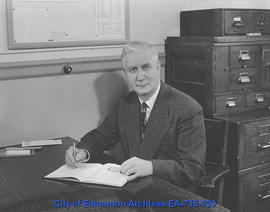 J. Percy Page at his desk. 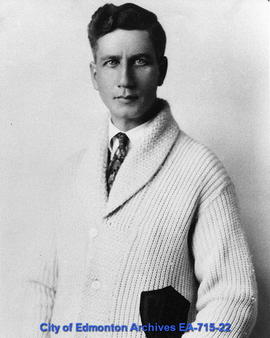