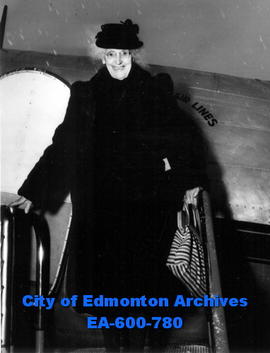 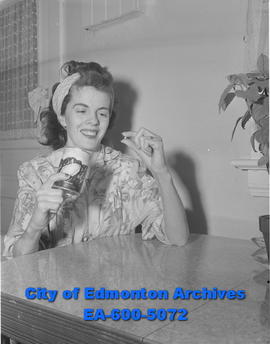 Mrs. D.J. McCarthy bought a can of oysters and discovered a pearl.