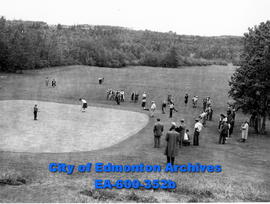 Edmonton Ladies' Golf Championship at Highlands Club: Mrs. George Manning playing, with E. E. (Pem) Wood behind her (at the edge of the fairway), and Loraine Fowler to his right. 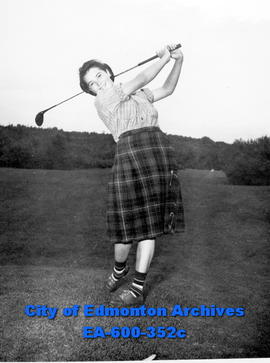 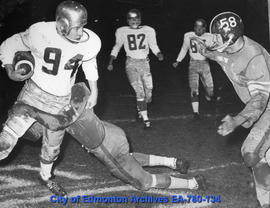 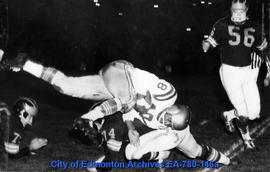 Edmonton Eskimos vs BC Lions 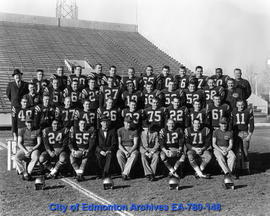 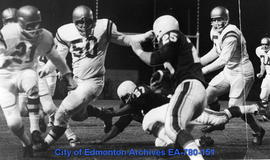 Closing In For The Kill 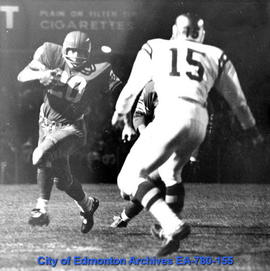 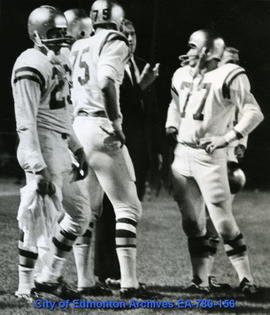 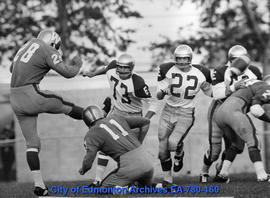