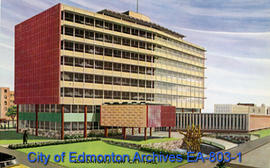 This series includes material created at City Hall for ceremonial purposes, such as guest books; material relating to the City’s corporate identity such as flags, a tartan, and a City crest; and documents meant to raise awareness such as proclamations. It also includes discrete items relating to specific special events. 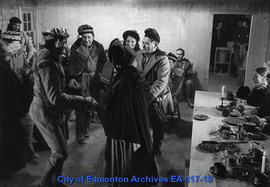 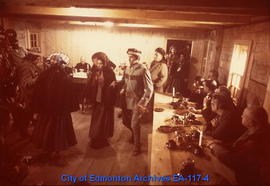