This series consists of the records of the EFCL’s legal affairs. It includes records pertaining to both the EFCL as one of the primary litigants or of the EFCL representing groups of Community Leagues. 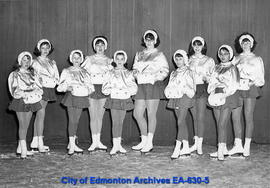 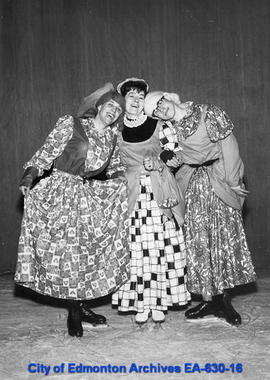 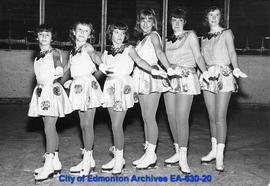 In The Garden - Cinderella Ballet 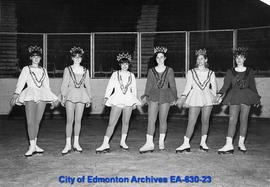