This series contains lectures and speeches delivered by Fire Department staff to graduating classes of recruits, as well as at recruitment sessions, conferences, and special events. It also contains internal newsletters and information on fire safety, and material related to fire fighter training.

This series contains correspondence sent to the Fire Department. It was arranged into files based on topic or sender. The correspondence reflects the relationship the Fire Department had with different levels of government, City departments, committees, and companies, and reflects the day-to-day work required for firefighting activities in Edmonton. Series consists of the records of fires and alarms in Edmonton, and includes 18 ledgers. An order has been imposed on the material. The arrangement includes 3 subseries. The subseries are as follows: 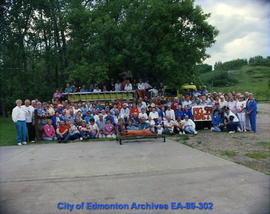 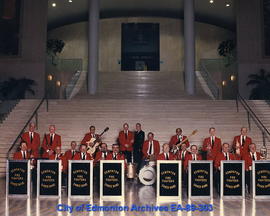 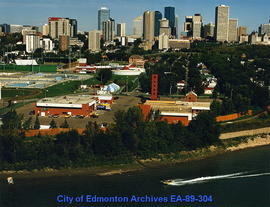