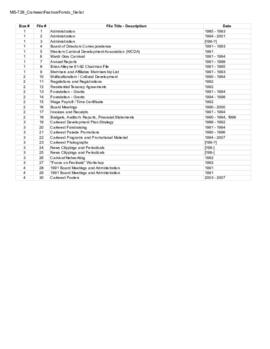 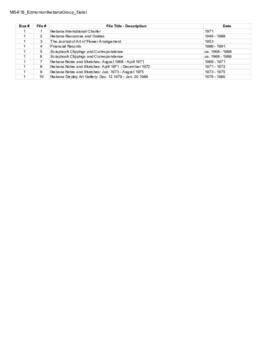 This fonds consists of materials created and collected by the Edmonton Ikebana Club, including the group's constitution and bylaws, Ikebana instructional guides, financial records, and the Ikebana International Charter in Japanese binding. Also included in this fonds are four scrapbooks which contain notes, correspondence, newspaper and magazine clippings, photographs, and original drawings of Ikebana arrangements. 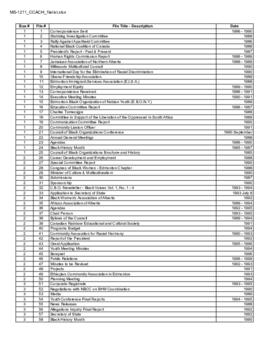 Council of Canadians of African and Caribbean Heritage fonds

The fonds consists of administrative and operational records of The Council of Canadians of African and Caribbean Heritage. Such records include minutes, agendas, correspondence, project files, reports, and the first four editions of the Council’s newsletter, Black Voices. 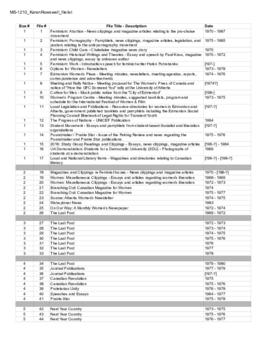 This collection consists of material collected by Karen Rowswell through her involvement in social movement organizations. The collection includes newspaper clippings, magazine articles, journal publications, photographs, posters, booklets, resource guides, and pamphlets relating to feminism, the anti-war movement, and political ideologies. The material is largely from the 1960s and 1970s, with some records dating between 1980-1994. 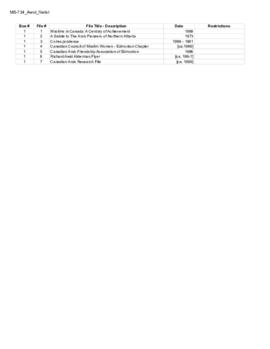 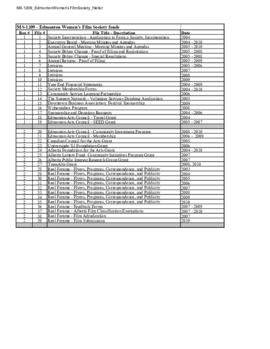