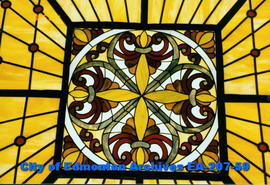 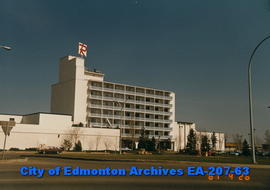 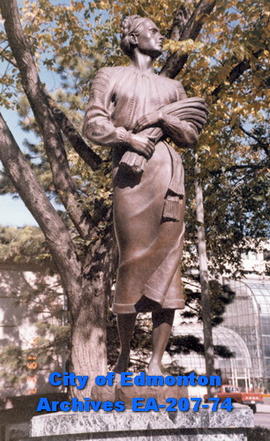 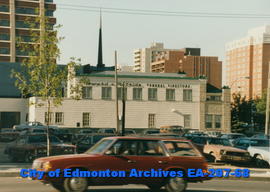 This funeral home is located on 109th Street south of Jasper Avenue. The photograph is taken from the north side of the building Howard and McBride 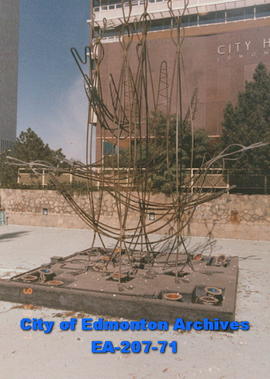 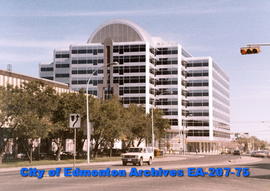 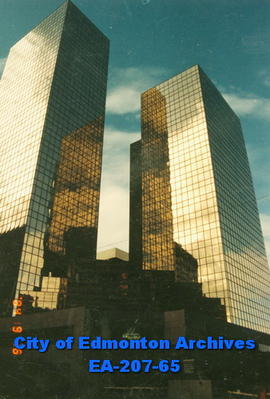 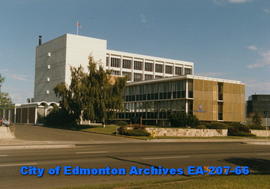 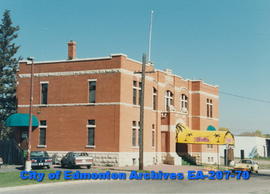 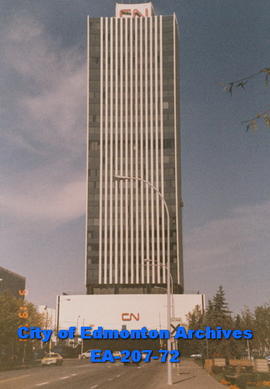