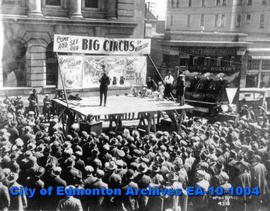 Office of Canadian Express Co. is in the background. 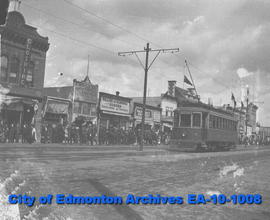 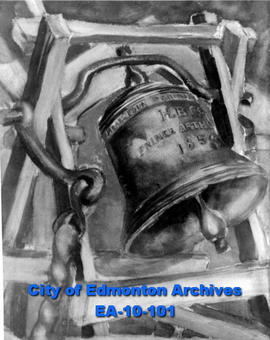 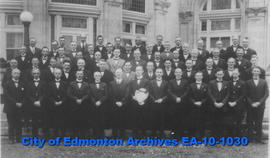 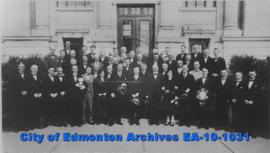 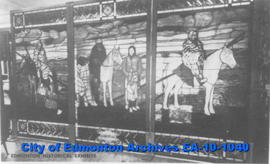 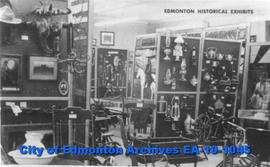