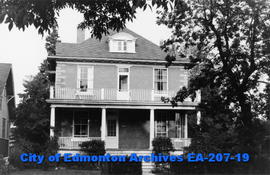 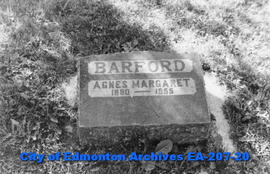 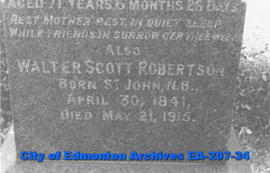 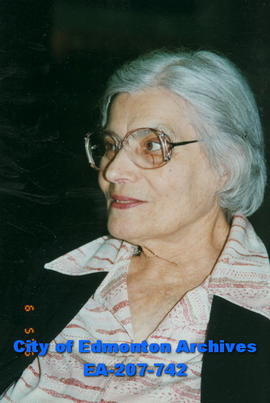 Ms Burgeroux was a member of the Edmonton Historical Board. Burgeroux, Marie Louise 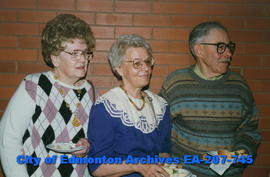