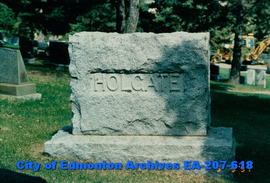 This marker is located in Mount Pleasant Cemetery. Bidwell Holgate was a real estate developer in Edmonton in the pre-WWI period, best known for the development of the Highlands neighbourhood. His partner William Magrath's family stone is nearby. 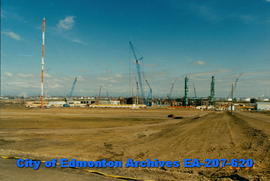 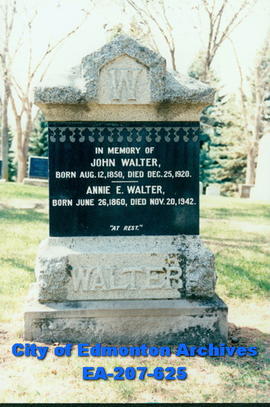 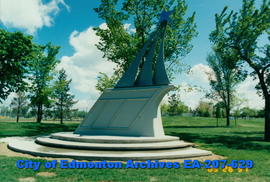 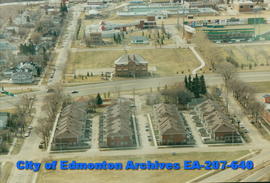 Marcel Lambert was a long serving Member of Parliament for an Edmonton Constituency. 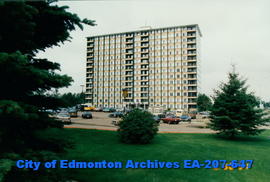 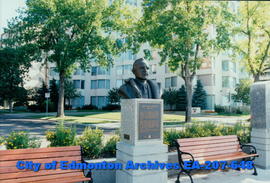 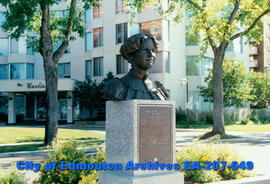