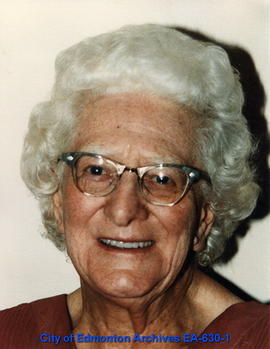 Edith Sparks was nominated for an Edmonton Historical Board award by EFCL in 1985. This image was used for the award. Sparks, Edith 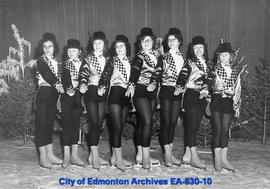 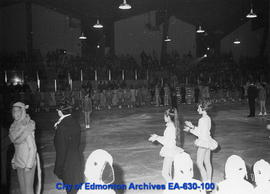 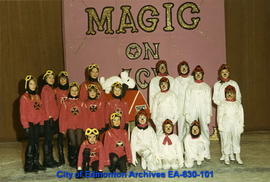 Snoopy And The Red Baron

From EFCL's Skating Club ice show 'Story Book Magic On Ice', held at the Edmonton Gardens on March 20th, 1971. The skaters were from the Laurier Heights Community League; for names see programme in MS-491, series 4.2, file 91. 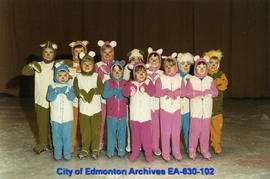 From EFCL's Skating Club ice show 'Story Book Magic On Ice', held at the Edmonton Gardens on March 20th, 1971. The skaters were from the Scona Community League; for names see programme in MS-491, series 4.2, file 91.