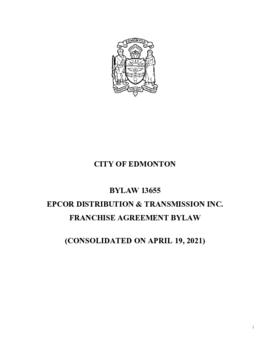 Bylaw to regulate the conduct and activities of people in public places to promote the safe, enjoyable, and reasonable use of such property for the benefit of all citizens of the City. 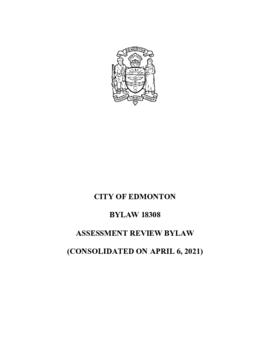 Bylaw to establish a system of licensing and regulation of vehicles for hire. 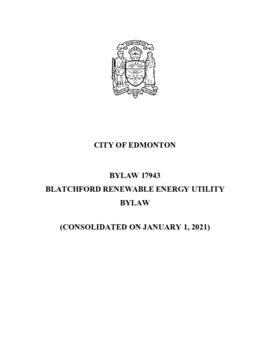 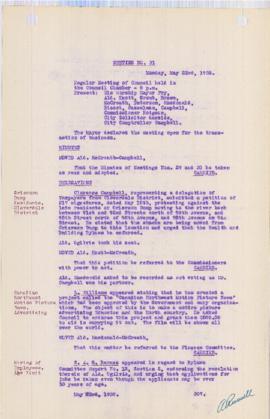