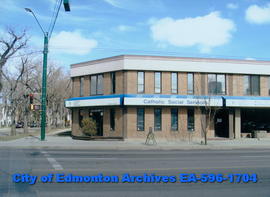 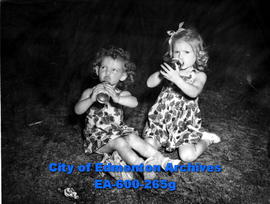 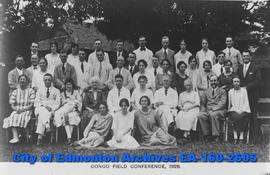 This series consists of just five files, but as records accrue, this series is expected to expand. The extant files are all related to GALOC except for one poster pertaining to Women’s Studies on campus. GATE records are described in Series 1, and editions of 'The Pink Triangle' newspaper are listed as part of Series 13. Campus Pride Festival events and activities were kept where they were originally located with the Pride planning files described in Series 5. Finally, one file related to ELGRO mentioned in the history is located with Box 36, folder 54. 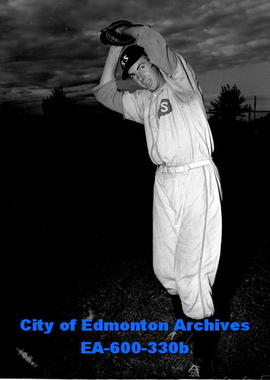 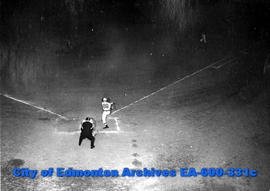 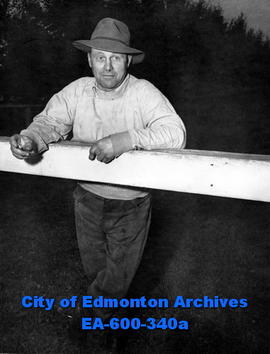 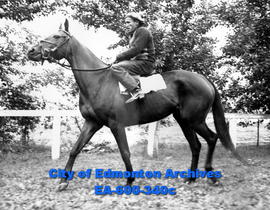