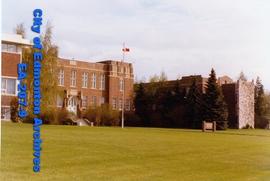 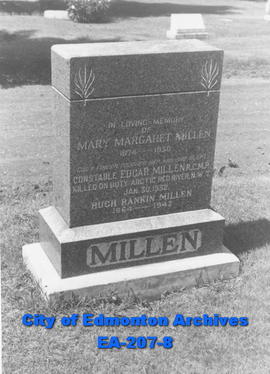 The gravestone of the Millen Family, including the RCMP constable Edgar Millen, murdered by Albert Johnson "Mad Trapper of the North". The marker is found in the Beechmount Cemetery. The Millens were residents of the City, living in the Parkdale district. Edgar Millen Park (115 Avenue and Fort Trail) named for him. 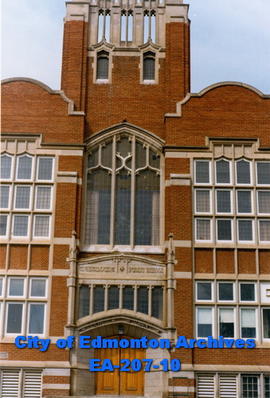 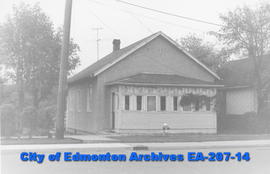 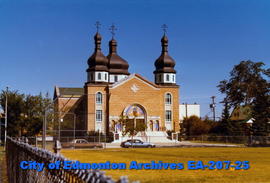 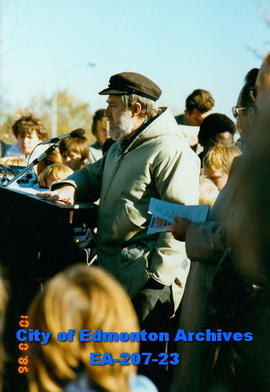 Denny May at a plaque unveiling for the Edmonton Historical Board. Denny May