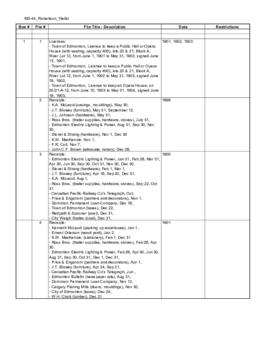 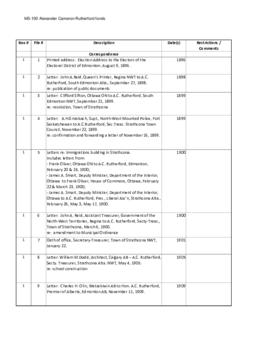 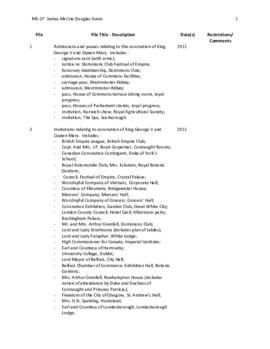 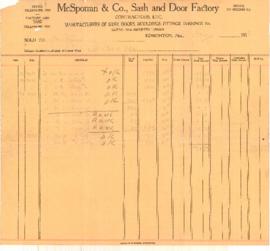 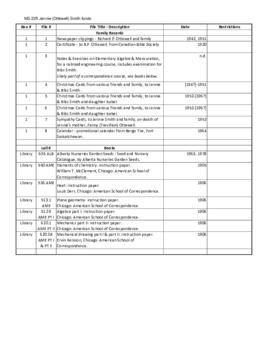 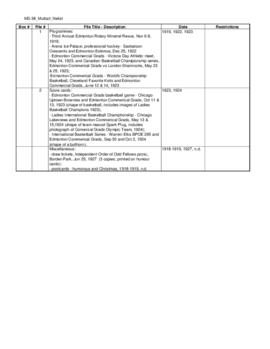 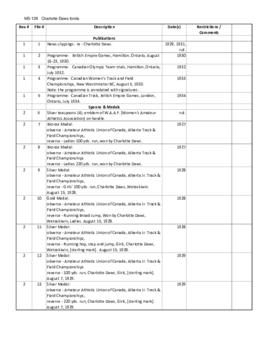 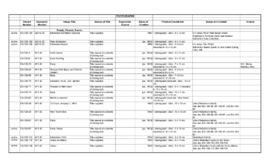 The fonds consists predominantly of photographs covering three generations and five of the six branches of the W. Scott Robertson family. The photographs include Frederic’s parents (Robert and Isabel Robertson), siblings, as well as aunts, uncles, and cousins.

There are also many unidentified photographs but it is likely these belonged to Frederic’s mother-in-law, Cassie Bain Foley, as ‘C.B.’ is written on the back of the photos. 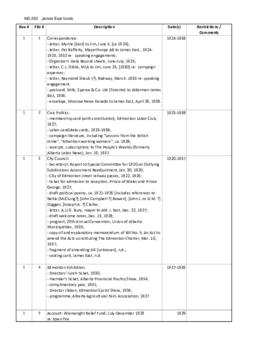