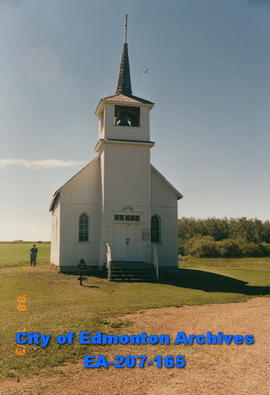 This church is located in the country near Red Deer, Alberta. Duhamel 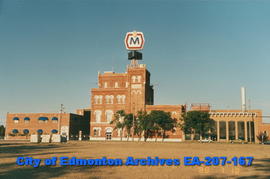 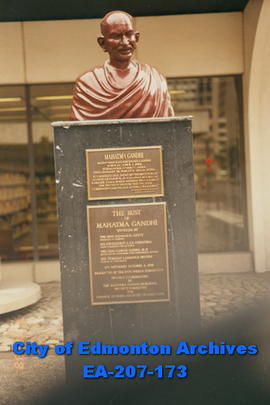 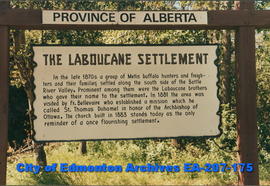 This marker is located near Duhamel / Red Deer Alberta. Laboucane 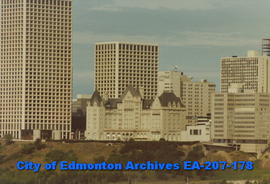 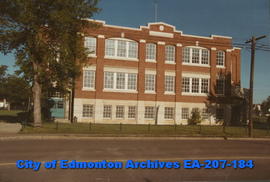 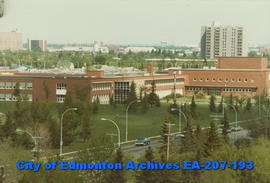 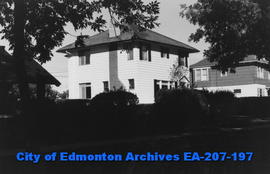 This residence was located at 11136 62 Street. Mrs. Magrath moved here after the city seized the Magrath Mansion for back taxes. Magrath, Ada 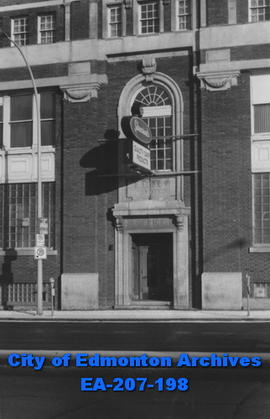 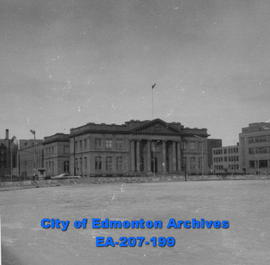 The Edmonton Courthouse was located downtown on the west side of Sir Winston Churchill Square until it was torn down in the 1970s. Courthouse