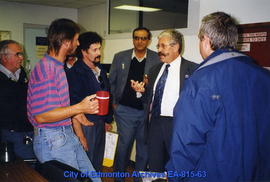 This photograph was published in City LINK in October, 1999. 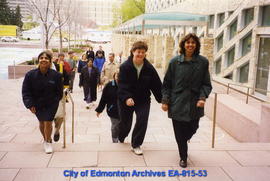 This photograph was published in City LINK in August, 1999. 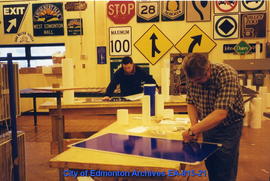 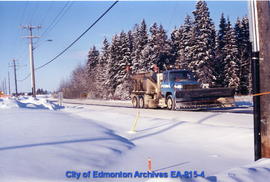 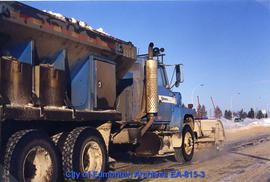 This photograph was published in City LINK in February, 1999. 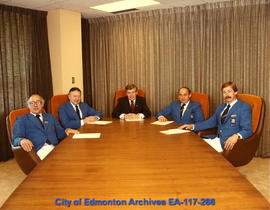 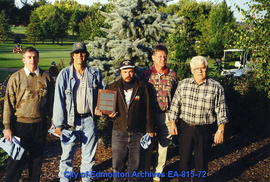 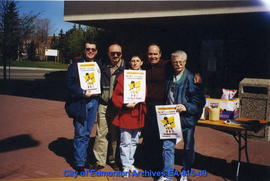