The fonds consists of a written history of the Edmonton Scottish Society prepared by one of its members in 1976. 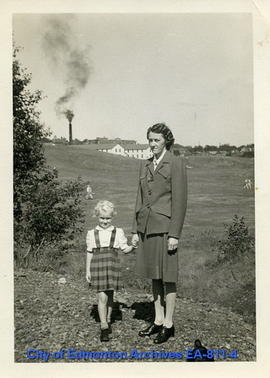