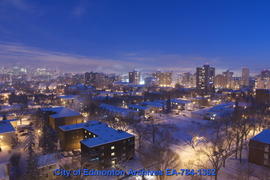 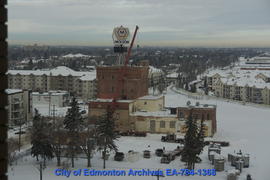 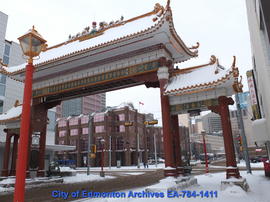 Located at 102 Avenue and 97 Street; is the entrance to the older part of Chinatown 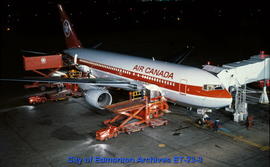 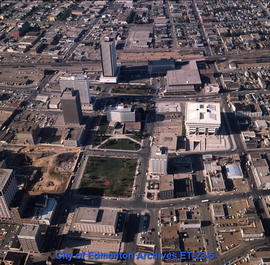 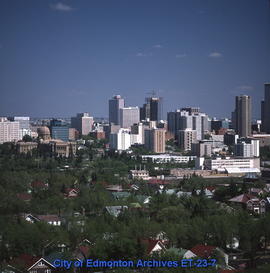 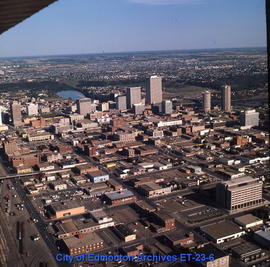 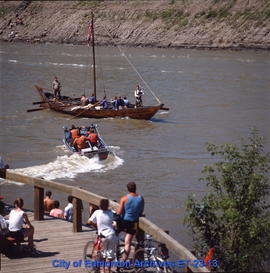