This series contains financial records, correspondence and memoranda relating to the work of the department, as well as resources used by its employees. The series includes a bookkeeping ledger used to track aggregate credits and debits between 1956 and 1974. 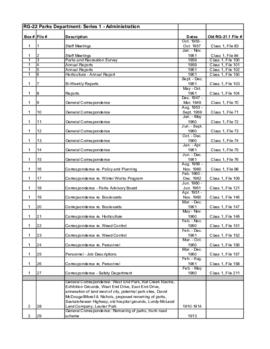 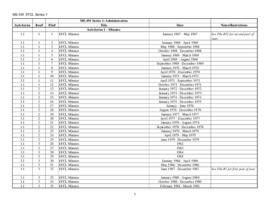 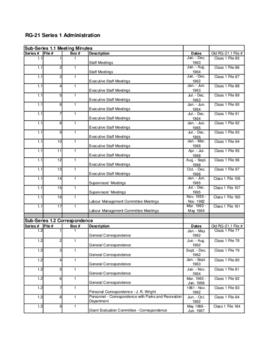