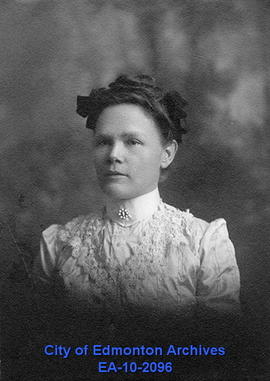 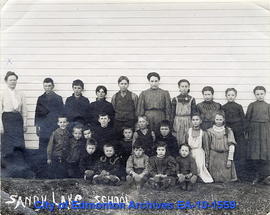 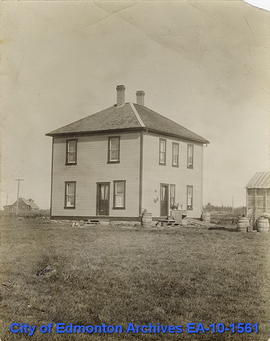 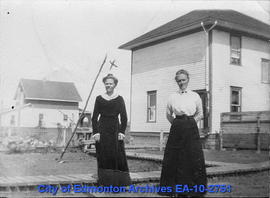 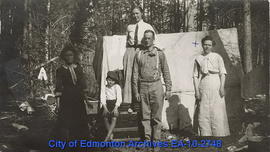 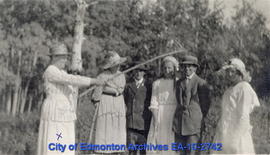 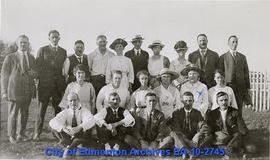 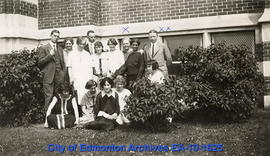 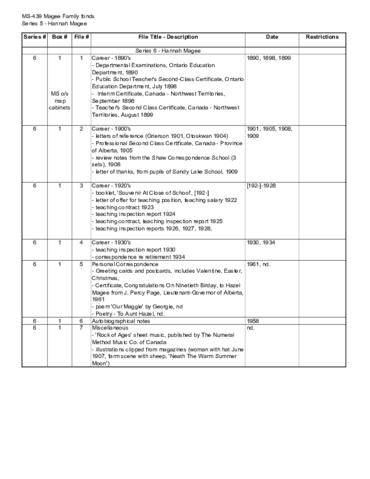 Hannah first taught in Ontario, in Blyth, Cranbrook, and Muskoka, before going to the Ottawa Normal School in 1898. Later that same year she moved west to Alberta, first living with her brother William and other siblings in what was then known as the Rabbit Hill settlement.

Hannah’s first school in Alberta was Star in Fort Saskatchewan in the fall of 1898. From 1899 to 1901 she taught at Melrose, near Calgary. In 1902 she returned to the Edmonton area, teaching in Edmonton District schools, including Sandy Lake, Otoskwan, East Edmonton and White Mud. Then Hannah taught around the Lacombe district, including schools at Clive and Eclipse.

In 1922, she taught in schools within the city of Edmonton, notably Oliver and Highlands. Hannah lived in the Magee family residence at 6422 – 106 Street. Hannah, later known as Hazel, retired from teaching in 1934.

Hannah (Hazel) Magee died 5 May 1962 and is buried in the Mount Pleasant Cemetery.

The series consists of records pertaining to Hannah Magee, predominantly regarding her teaching career. Photographs include Hannah, the family home at 6422 – 106 Street, and other members of the Magee family.