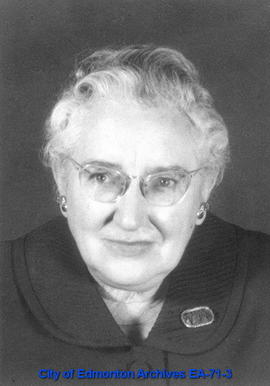 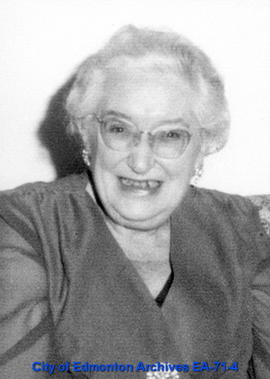 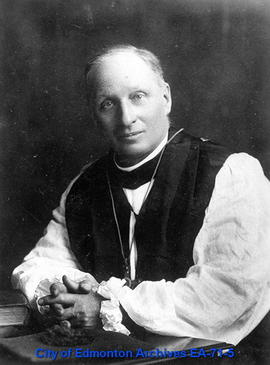 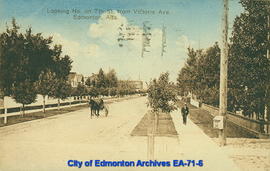 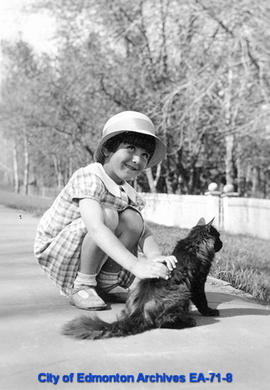 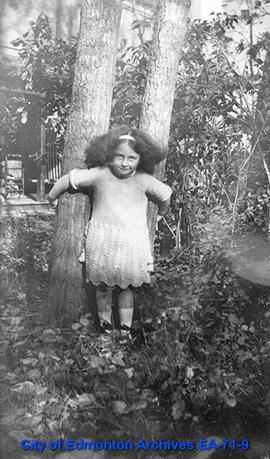 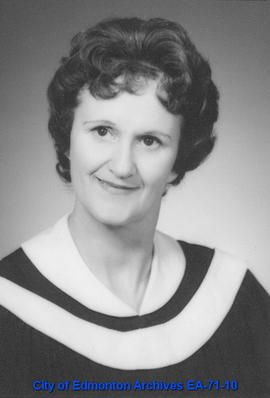 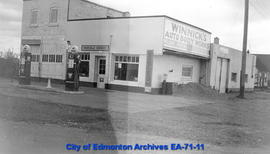 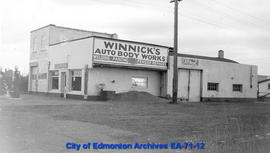 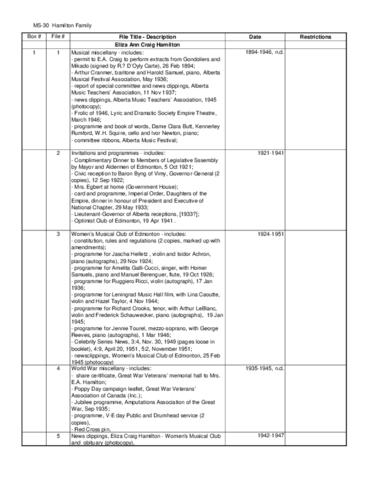 Eliza Ann Craig was born about 1867 in Liverpool, England and was an associate of the Royal Academy of Music in London. In 1901, she married Thomas Winslow Hamilton and they had three children, George, Robert Winslow, and Mary (Maisie). After moving to Edmonton with her husband and family in 1913, she became prominent in local music circles, including the Alberta Music Teachers' Association, the Alberta Musical Festival Association and the Women's Musical Club of Edmonton, of which she was the President from 1942 to 1944. Eliza Craig Hamilton died 10 Jan 1947.

Mary (Maisie) Adelina Hamilton was born in Ireland to Eliza Ann Craig and Thomas Winslow Hamilton around 1903. She immigrated to Canada with her parents and siblings in 1913. She began working for the provincial government in 1924 and in 1942 became an Inspector for the Board of Industrial Relations. She continued in the position until 1967. She also served on the City Archives and Landmarks Committee from 1953 to 1959, and was actively involved in the Historical Society of Alberta. Mary (Maisie) Adelina Hamilton died 16 Apr 1980.

Robert Winslow Hamilton was born in England in 1911 to Eliza Ann Craig and Thomas Winslow Hamilton. He immigrated to Canada with his parents and siblings in 1913. Robert graduated from the University of Alberta in 1931, served as a city alderman from 1943 to 1945, ran for mayor in 1945 (unsuccessfully), and was a member and President of the Edmonton Club. Robert Winslow Hamilton died in the airplane crash of Canadian North Star Flight 810 that crashed into Mount Slesse near Chilliwach B.C. on 9 Dec 1956.

This fonds was donated to the City of Edmonton Archives by Mary Hamilton in four donations made between 1971 and 1978.

The material was arranged by the archivist based on creator.
The photographs were assigned item numbers with the prefix EA-71 and EB-36.