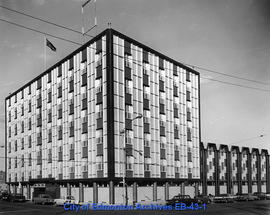 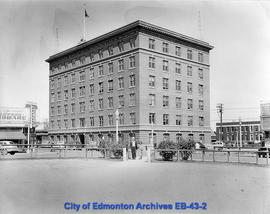 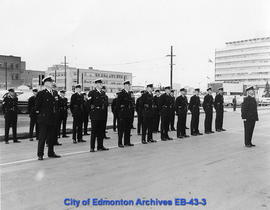 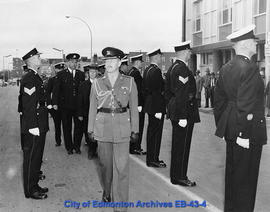 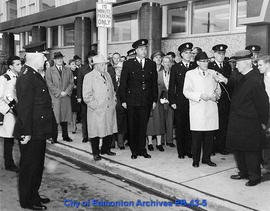 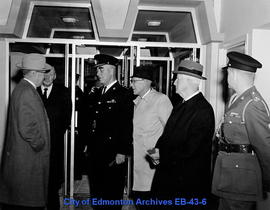 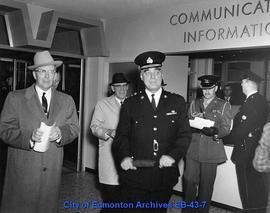 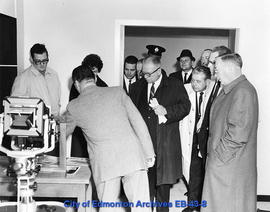 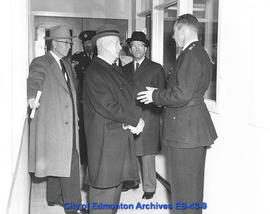 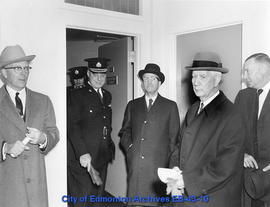 This fonds was donated to the City of Edmonton Archives by Elmer Roper in 1963 and 1970.

The textual material was arranged by the archivist by type of record.
The photographs were assigned item numbers with the prefix EB-43.