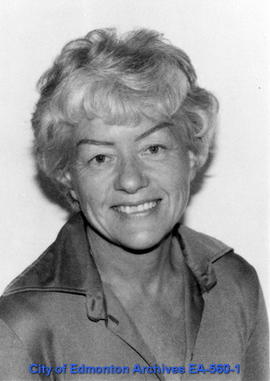 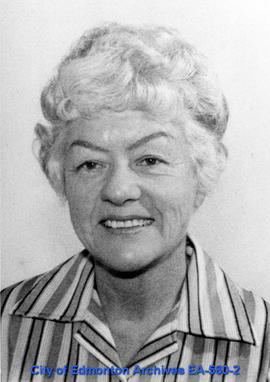 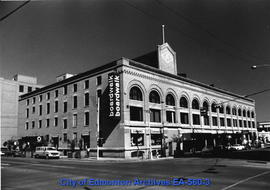 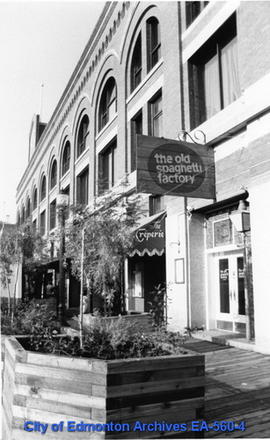 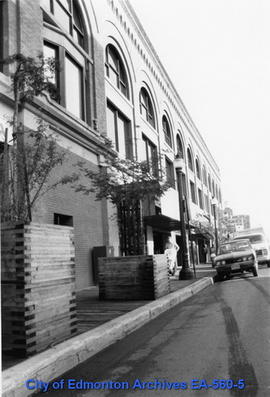 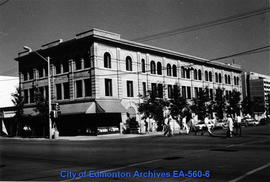 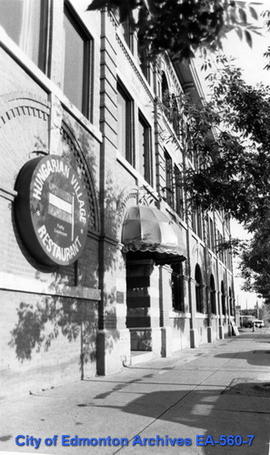 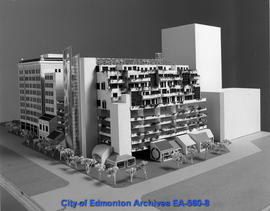 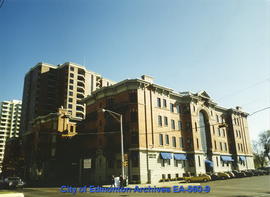 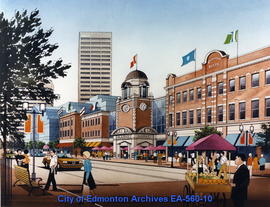 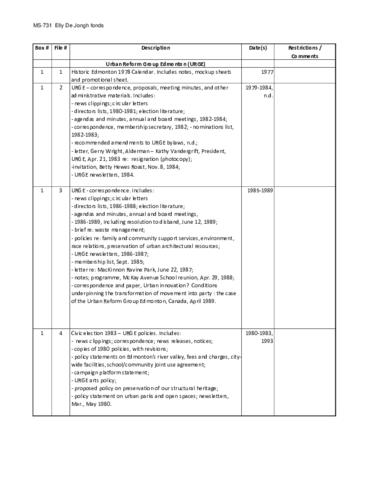 She was a long-time advocate for the preservation of Edmonton's built heritage and was a founding member of the Society for the Protection of Architectural Resources of Edmonton (SPARE) from 1977 and was a Board member. In 1979, she was elected to the Board of the Alberta Historical Resources Foundation, which appointed her as their representative to the Old Strathcona Foundation in 1981. She was a member of the Edmonton Historical Board's Heritage Sites Selection Committee, representing the Old Strathcona Foundation.

Mrs. De Jongh was also a founding member of Urban Reform Group Edmonton (URGE), a civic political party, dedicated to promoting an informed development of the city. She served URGE as Secretary (1974-1977), calendar editor (1977), Board member (1979-1980, 1983, 1988) and Membership Secretary (1981-1982). She has also been on the Edmonton Social Planning Council, a member of the editorial board of the Strathcona Plaindealer and was a frequent contributor to local newspapers.

Elly De Jongh's efforts and activism resulted in greater public awareness, documentation and preservation of Edmonton's architectural past and were recognized with an Edmonton Historical Board Recognition Award in 1984 and an Alberta Heritage Awards Award of Honour in 1990.

Elly De Jongh was married to Hermanus Johannes De Jongh, an Edmonton anaesthetist (1914-2001) and has supported a graduate scholarship and a research chair on aging at the Faculty of Nursing, University of Alberta in his memory.