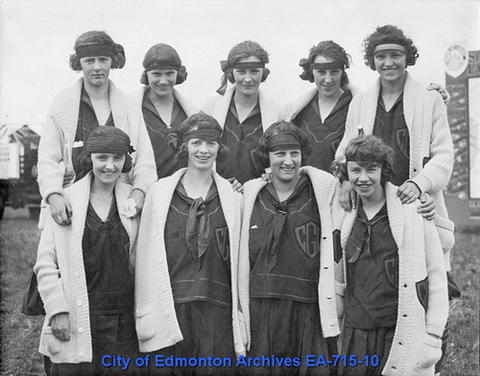 Title supplied means the title of the image was given by the creator of the work. Archivists keep those titles to provide context even though they may contain inappropriate or offensive language.