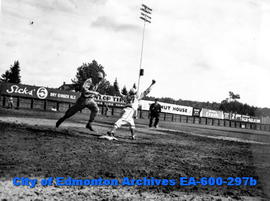 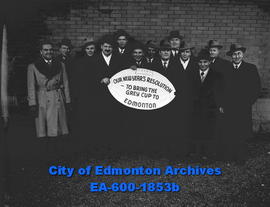 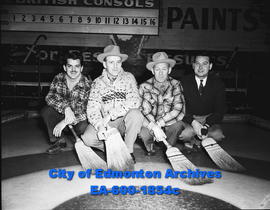 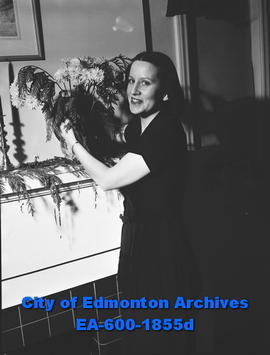 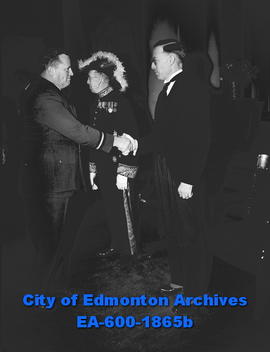 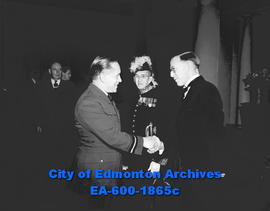 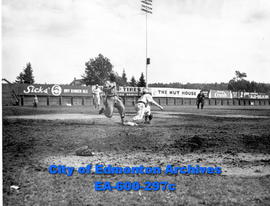 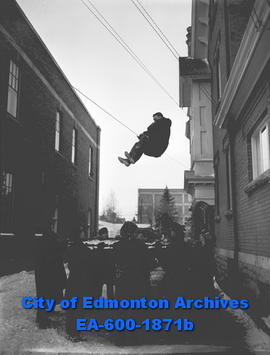 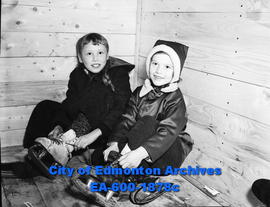 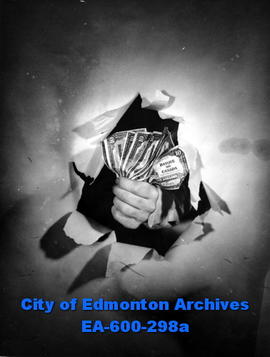 The ‘Edmonton Bulletin’ was the first newspaper published in Alberta. It originally appeared as ‘The Bulletin’ on December 6, 1880, and its owners were Alexander Taylor and Frank Oliver. It first appeared as a weekly but changed to twice weekly in May 1892. The name was changed to ‘Edmonton Bulletin’ in 1881.
Alexander Dunlop took over from Taylor that same year, and Frank Oliver became sole owner in 1884. Oliver's company, Bulletin Publishing Co., was publisher from 1898 to 1923. An evening daily was published as the "Daily Edmonton Bulletin" from January 3, 1903 to January 16, 1906, and as the "Edmonton Daily Bulletin" from January 17, 1906 to January 30, 1923. A morning daily was published as the "Edmonton Daily Bulletin" from May 2, 1910 to November 8, 1915, and the "Morning Bulletin" from November 9, 1913 to January 28, 1924.
Oliver sold his interest in the Bulletin Publishing Company and the company was reorganized under George B. O'Connor as the Edmonton Bulletin Ltd. on January 1924. The name was changed to Edmonton Publishing Ltd. in December 1924. The "Edmonton Bulletin" was published as a morning and evening daily from January 29, 1924 to June 19, 1925. After suspension of printing due to a labour dispute which ended December 3, 1925, the paper became an evening paper only.
In October 1925 it was sold to Charles E. Campbell and published by Alberta Free Press Ltd. In January 1948 it was sold to the Edmonton Bulletin Ltd., directed by G. Max Bell and published and edited by Hal Straight. Eric Bland was hired as staff photographer ca. 1947. Previously the paper's photographs had been taken by commercial photographers. The paper ceased publication on January 20, 1951.

This fonds was originally a gift of Bulletin Printers Ltd. and Max Bell to the Glenbow Archives in 1956. In 1996, the City of Edmonton Archives traded three fonds with the Glenbow to receive the Bulletin fonds.

This fonds was donated to the City of Edmonton Archives by the Glenbow Archives in 1996.

The photographs were arranged according to the filing system of the creator and assigned item numbers with the prefix EA-600 and EB-26.