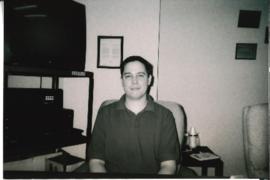 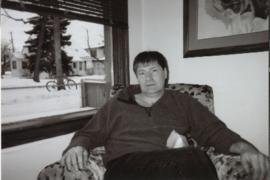 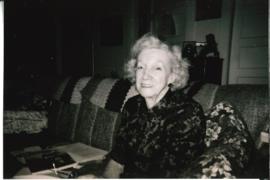 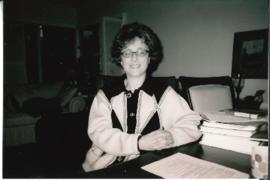 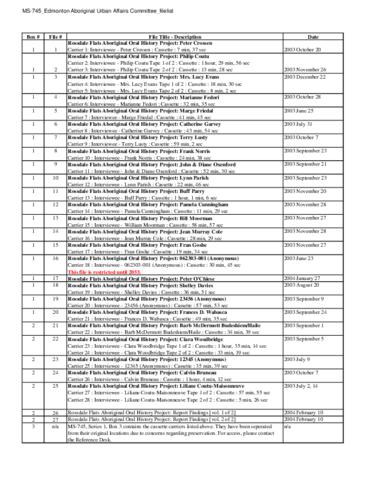 The Edmonton Aboriginal Urban Affairs Committee (EAUAC) was formed as a partnership between the Aboriginal Community and the City of Edmonton in 1994. A volunteer committee, its membership was composed of Indigenous members and non-Indigenous members who were appointed by Edmonton City Council. The Committee, one of the first of its kind in Canada, served in an advisory capacity to Edmonton City Council as well as to the Edmonton City Administration by developing initiatives such as building and supporting good relations between the City and Indigenous people and organizations through projects, increasing Indigenous participation in the City of Edmonton Workforce, and by providing leadership in the renewal of the Urban Aboriginal Accord. Although EAUAC has not been formally dissolved, the Committee has remained dormant since approximately 2011, the date of its last meeting.

Although the Edmonton Aboriginal Urban Affairs Committee is part of the corporation, this MS fonds has been designated as a private record fonds because it was donated to the Archives outside of the Corporate Record Centre process.

The fonds consists of records created during the Rossdale Flats Aboriginal Oral History Project, as well as the two volumes of the final report published in 2004. The project was undertaken in 2003, coinciding with the establishment of the Rossdale Burial Site Memorial. The objective of the project was to collect and transcribe the oral histories of Indigenous people and other individuals who have a historical relationship with the Rossdale Flats area. The twenty-seven participants were drawn from activists and advocates, including Elders, community members, residents, and historians, who wished to participate in the project to promote awareness of the significance of the site. The work was carried out by three researchers, Jacqueline Pelletier, Dianne Stretch-Strang, and Melanie Poole. Each file contains interview recordings, transcripts, and notes about the interviewee.

This fonds was donated to the City of Edmonton Archives by Lewis Cardinal, Chair of the Edmonton Aboriginal Urban Affairs Committee in 2004.

There are no restrictions on access, save for File 16 which is sealed for 50 years at the request of the interviewee which expires in 2053. No access copy was been made of this interivew, though a preservation copy exists within Archivematica.

The interview cassettes have been moved to a separate box to facilitate storage and preservation. Separation sheets have been added to their original locations in the textual records.